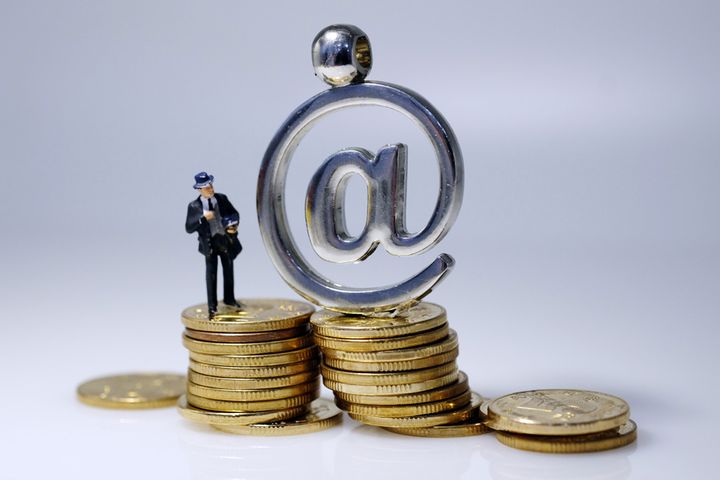 (Yicai Global) July 4 -- China's third-party mobile payment platforms facilitated 148.5 billion transactions in the first quarter of this year, up 38.4 percent annually and more than tripling the number of digital payments made via banks, according to official data.

The value of payments via non-bank institutions rose 13.4 percent to CNY58 trillion (USD8.4 trillion), the People's Bank of China said in a report yesterday.

Alipay, the payments app run by Alibaba affiliate Ant Financial Services Group, commanded a 45.6 percent share of the market, with Tencent Holdings' WeChat Pay following up at 33 percent, according to earlier data from Analysys International. China UnionPay Merchant Services, a subsidiary of China UnionPay, came third with a 9.3 percent share.

The number of bank cards in issue was up 2.3 percent at 7.8 billion as of the end of March. Bank account holders had 5.6 cards on average and made 64.5 billion transactions in the quarter, up 50 percent from a year earlier while the value of card payments surged 43 percent to nearly CNY222 trillion.