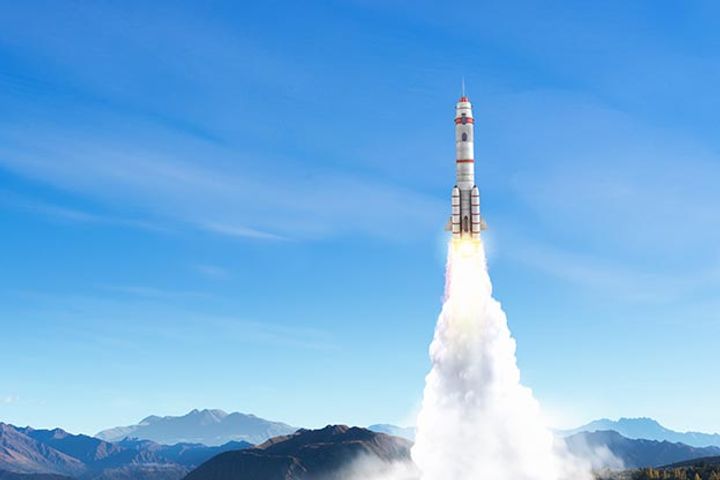 (Yicai Global) March 16 -- Multiple players from China's space industry have come together to set up a new firm to build a global Internet of Things network consisting of 80 small satellites.

Compared with existing traditional IoT systems, a space-based network would feature such unique features like extensive geographical coverage without blind spots in data transmission globally, while also being able to work in areas hit by natural disasters and in emergency scenarios.