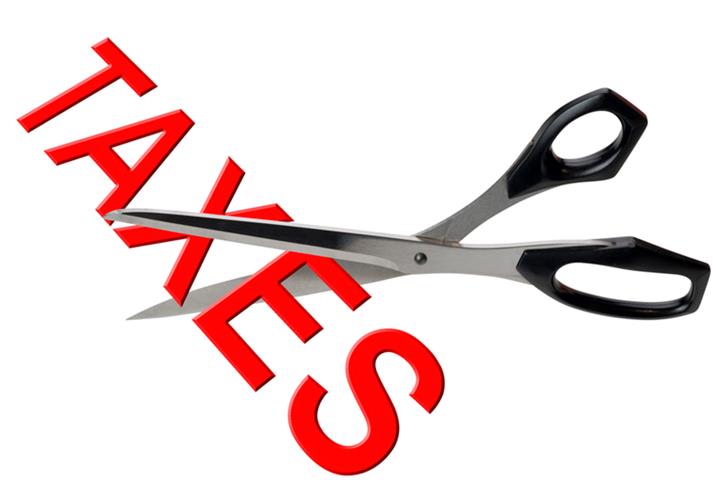 This is CNY900 billion (USD125.7 billion) more than the figure unveiled in the middle of last month and aims to ease the difficulties companies face from the blast of the pandemic.

Various agencies, the Ministry of Finance among them, have introduced at least 20 tax and fee reduction policies since February, including paring or exempting a series of social insurance premiums by the end of June and a tentative cut or exemption of value-added taxes they levy on small-scale taxpayers and virus-hit sectors such as transport. Easing the burden on businesses reeling from the epidemic is the core object of these reductions. China is poised to cut CNY1.6 trillion worth of taxes on businesses this year, according to an executive meeting the country’s cabinet the State Council held in mid-April.

The execution period for related policies will be extended to this year's end, reducing an anticipated additional CNY2.5 trillion of the amount levied on business this year, per a government work report published last week that made clear income tax collected from small and micro-sized firms and individually-owned businesses will be put off to next year.

"Medium, small and micro-sized firms are the main force of job creation," Prof. Shi Zhengwen of Beijing’s prestigious China University of Political Science and Law told Yicai Global. "Another extension of the implementation periods of the interim preferential tax policies indicates [they] are effective and conducive to ensuring employment," Shi explained.

Deferring the payment of income taxes levied on small and micro-sized firms and sole proprietorships to next year has eased corporate cash flow pressure and is conducive to stabilizing employment, a tax expert told Yicai Global.

Zhengzhou Yutong Bus’ growth hit a bottleneck on impacts from the epidemic, said Tang Yuxiang, its president. The tax and fee cut policies are very timely, and Tang expects them to save the firm about CNY48.8 million (USD6.8 million) this year, he added.

The tax authority refunded CNY390 million worth of export taxes during the pandemic, thus easing he firm’s cash burdens, said Dong Mingzhu, chairwoman of Gree Electric Appliances in Zhuhai, which is near Hong Kong.

A fall in fiscal revenues is widespread among China's local governments this year under the impact of Covid-19. Raising the tax cut target to CNY2.5 trillion will only worsen this situation. In light of this, ensuring local governments implement the tax reduction policies has thus become a burning issue.

The central government will transfer the money raised via the issuance of CNY2 trillion worth of bonds to localities to make up for the massive tax cuts this year and help in the implementation of tax and fee reduction policies.

Tax authorities at all levels must not delay the adoption of favorable impost policies or the execution 'at a discount' or selectively per the pretext of levying tax revenues, the State Taxation Administration said in a notice.

This year is a crucial one for implementing the principle of law-based taxation, with the legislation of various taxes, including drafts of the largest value-added tax and third-largest consumption tax, underway.

China has introduced policies to lower the value-added tax on small taxpayers, cutting the rate to 1 percent from 3 percent, with small-scale taxpayers in Hubei province exempted from VAT, said Prof. Li Xuhong of Beijing National Accounting Institute, adding streamlining the tiers of the tax rate in coordination with VAT legislation is worthy of later attention.

The Two Sessions, which are the highlight of China's political calendar, started this year on May 22 and will wrap up on May 28.