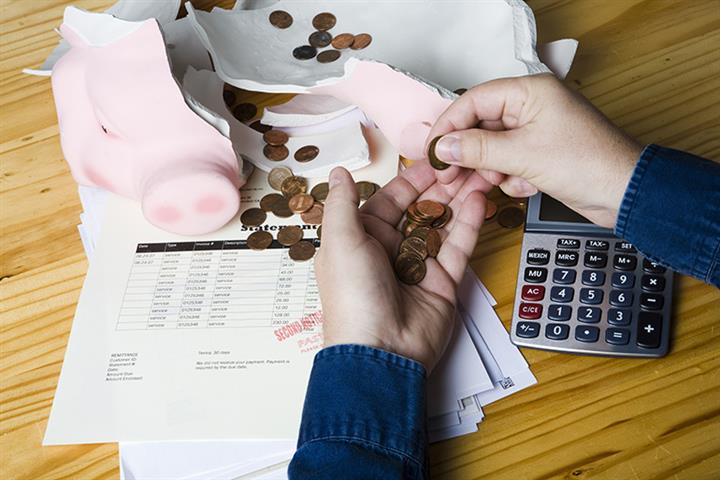 Fiscal revenue fell 3.9 percent to CNY18.29 trillion, the lowest since 1977, because of the coronavirus pandemic and an unprecedented CNY2.5 trillion (USD390 billion) reduction in taxes and fees to help businesses. But with the successful control of the contagion revenue began to recover in the second quarter and saw higher growth in each month after June, narrowing the total decline.

To close the gap between revenue and expenditure, central and local governments mainly turned to land and debt sales and the revitalization of state-owned assets.

Income from the sale of land-use rights jumped 15.9 percent to CNY8.4 trillion, ministry data showed. Not only did revenue from land sales hit a record high, but the growth rate was also higher than in 2019. Local governments also raised CNY6.4 trillion from debt issuance, a 42 percent increase.

The tax burden on sales -- the proportion of expenditures such as taxes and social insurance fees in sales revenue -- of 100,000 key tax-paying businesses is expected to have fallen 8 percent last year from 2019, a ministry official told reporters today.

China will continue these measures and further help small and micro enterprises to maintain policy continuity and stability, the official added. Tax experts told Yicai Global that tax and fee cuts this year is not expected to exceed CNY2 trillion as in the previous two years, but may reach CNY1 trillion.