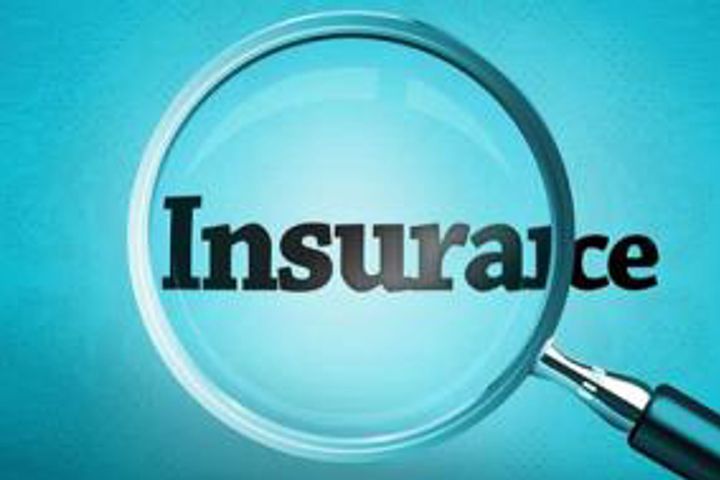 (Yicai Global) Nov. 21 -- China will accept applications from foreign insurers seeking to take control of their local joint ventures early next year and is even weighing giving them full ownership ahead of schedule, Securities Times China reported yesterday.

The regulator is expected to publish its official guidelines as soon as the first quarter and will begin taking applications from interested foreign insurers soon afterward. Insiders did not receive this information, however, they said.

China started the opening up of its insurance sector in the first half and has already completed soliciting public comments. Allianz and AXA Versicherungen from Germany, Hong Kong's FWD Group Management Holdings, New York-headquartered Starr Companies and other foreign institutions are actively upping their investment in the Chinese market in anticipation of the relaxed requirements.

China pledged to allow foreign life insurance firms to set up JVs in China with up to a 50 percent stake and the freedom to choose partners when it joined the World Trade Organization in December 2001.

Some foreign insurers hold 50 percent or less of their China life insurance JVs, but most go 50-50 with their Chinese partners, apart from a few companies such as Hong Kong's AIA Group, Shanghai-headquartered Manulife-Sinochem Life Insurance and Allianz China Life Insurance and others which formed before China joined the WTO.

The CBIRC solicited opinions on two drafts on foreign-invested insurance companies in May, saying it would raise the foreign ownership cap to 51 percent.

The new measures also eliminate the requirement of opening a two-year representative office before the setup of a foreign-invested insurance company, loosen restrictions on foreign-funded firms and JVs setting up branches, and ensure equal national treatment.

FWD Life Insurance Company (Bermuda) owned by tycoon Richard Li has applied to the CBIRC to set up a China insurance JV in May.

The UK's Prudential and Canada's Sun Life Financial are among insurers expressing interest in recent months in owning more of their China operations.

Foreign capital enters China for two reasons, an insider with an insurance institution believes. First, China's insurance market, quite different from that of developed countries in depth and breadth, has broad space for development. Second, the insurance sector itself needs to spread risk in a larger range and break into new markets.