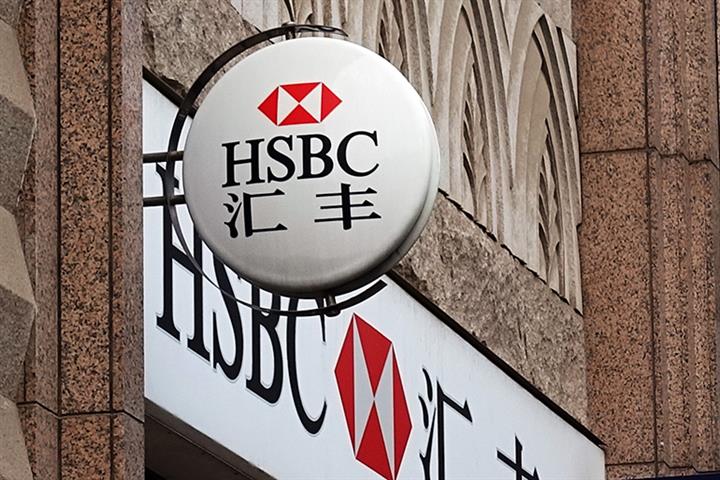 (Yicai Global) Dec. 31 -- HSBC Life Insurance, also known as HSBC Life China, received regulatory approval to become China’s third life insurance joint venture to turn into a wholly foreign-owned company, after waiting more than one and a half years for the okay.

The China Banking and Insurance Regulatory Commission gave the green light for HSBC Insurance Asia to acquire the other half of HSBC Life China from JV partner National Trust, the Hong Kong-based company said yesterday.

China lifted shareholding restrictions on foreign ownership of life insurers on Jan. 1 last year, in an effort to open up the financial sector. Since then, Hong Kong-based AIA Group and Germany’s Allianz have taken full control of their China JVs.

The move reflects HSBC Insurance’s confidence in China’s market, especially for endowments and health cover, which is experiencing a golden era of development, said Hu Min, general manager at HSBC Life China. China’s elderly-care sector is expected to reach CNY1.3 trillion (USD204 billion) by 2030 and the insurance business will play an important role in it, Hu added.

Founded in Shanghai in 2009, HSBC Life China operates in 10 major Chinese cities. HSBC Insurance said it had reached a deal to buy it out National Trust in May last year, but did not disclose any financial details.

For foreign-backed life insurers, the further opening-up of China’s financial sector will enable them to enjoy national treatment, a market insider told Yicai Global, adding that it will also accelerate their expansion in the country.