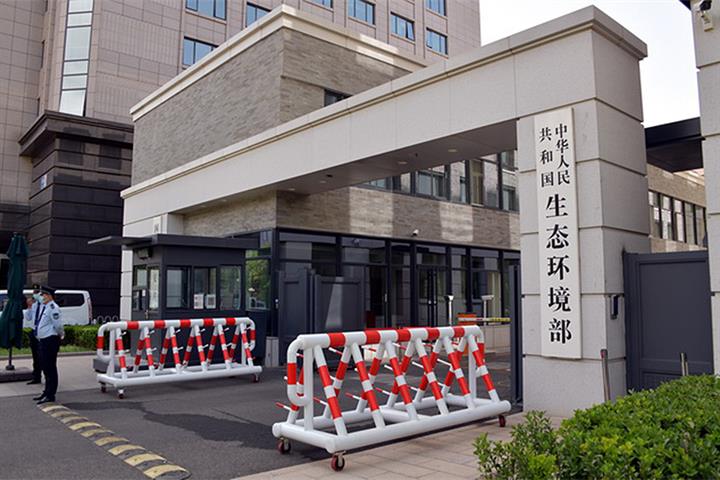 China to Regulate Emerging Pollutants Such as Antibiotics

The list of emerging pollutants subject to regulation mainly covers endocrine-disrupting chemicals and antibiotics, which are chemicals controlled by the Stockholm Convention, as well as hazardous and toxic air and water contaminants, according to the ministry’s solid waste and chemicals department.

Dioxins, formaldehyde, acetaldehyde, mirex, dichloro-diphenyl-trichloroethane, and dicofol are some of the chemicals that will be regulated.

According to the timetable proposed in the action plan, the production, processing, use, and import and export of hexabromocyclododecane will be prohibited from Dec. 26, and the sale of daily-use products containing plastic microbeads will be banned by the end of next year.

There is no precise definition of emerging pollutants both in China and worldwide, as science is more concerned about their hazardous characteristics and toxic mechanisms, experts at the ministry said.

From the perspective of environmental management, emerging pollutants generally refer to pollutants that have been newly discovered or attracted concern, they represent a risk for the environment or human health, and they have not been brought under regulation, or the existing rules are not enough to effectively prevent and control their risks. Emerging pollutants may also come from unintentional contaminants and environmental degradation products.

There are more than 45,000 chemical substances in China, which may have environmental emissions during the production, processing, consumption, and disposal.

At the same time, the country will complete the screening of hazardous chemicals that have prompted concerns both in China and abroad, and accomplish a batch of environmental risk assessments on chemical substances, the draft added.