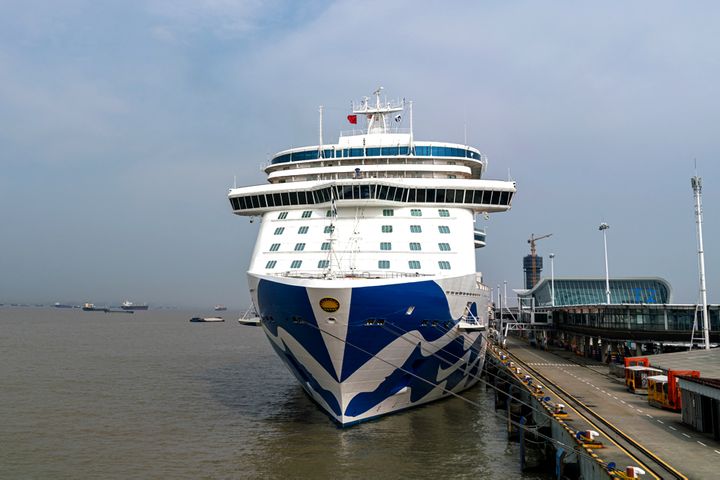 CSS unit Shanghai Waigaoqiao Shipbuilding will craft the vessel, basing it on American shipmaker Carnival's Vista model, Wenhui Daily reported today, citing the subsidiary as saying at a forum supporting industry development. The 323 meter ship will be tailored toward Chinese consumers and have 15 decks and more than 2,000 rooms, and the capacity to carry 5,000 passengers and 133,500 tons of cargo.

CSS penned deals to build six Vista cruise liners for Carnival and Italian shipmaker Fincantieri at the first China International Import Expo in Shanghai last November, marking the first time a Chinese company had been contracted to build such ships.

China has been trying to advance its cruise economy since September last year, when it revealed it wanted to boost annual passenger traffic on Chinese cruises to 14 million by 2035, making the country one of the world's largest cruise tourism markets. It also hopes to take the domestic ship design and building sector to a world-class level and improve the supporting supply chain system.

Chinese cruises shipped 5 million passengers in 2017, up 34 percent annually and rising much faster than the global average, according to data from the China Communications and Transportation Association last year. The figure is forecast to have reached 5.7 million in 2018, up 2 percent and making up more than a fifth of the world total.