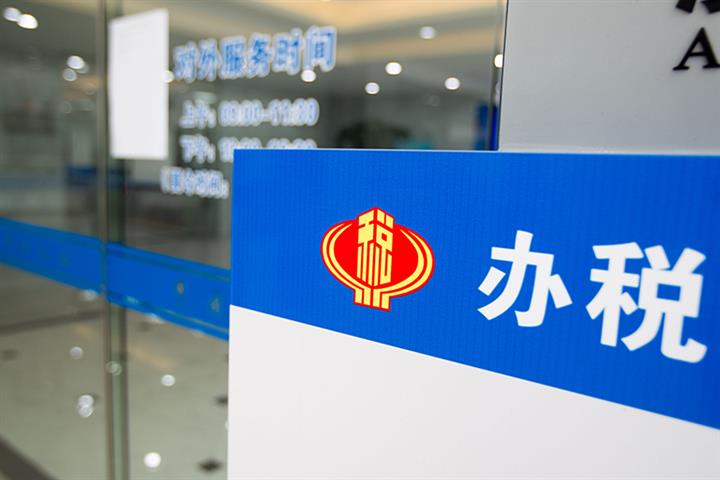 (Yicai Global) March 18 -- China will continue to reform its personal income tax system in the 14th Five-Year Plan that runs through 2025, with earnings from property and other assets expected to be added to comprehensive income along with cuts to the top tax rate.

China levies a top marginal rate of 45 percent on comprehensive income, which only includes salaries, remuneration for services and royalties at the moment. A rate of 20 percent is applied to interest, dividends, bonuses and other capital or property income, areas that make up a significant part of the earnings of high-income groups.

It has been suggested that the top rate be cut to 35 percent or even 25 percent, according to Feng Qiaobin, deputy secretary general of the Society of Public Finance of China.

“The highest marginal tax rate can be reduced modestly, but cautiously,” Feng said. “With the development of the digital economy, income distribution may be more inclined toward technology, but we still need individual income tax to adjust income distribution.”

Yang Zhiyong, a researcher at the Chinese Academy of Social Sciences' National Academy of Economic Strategy, also suggested lowering the top rate and paring the tax brackets to just three.

Shi Zhengwen, director of the Center for Research Into Fiscal and Tax Law at the China University of Political Science and Law, proposed cutting the top rate from 45 percent to 33 percent, echoing a suggestion made by Lou Jiwei, China’s former finance minister.