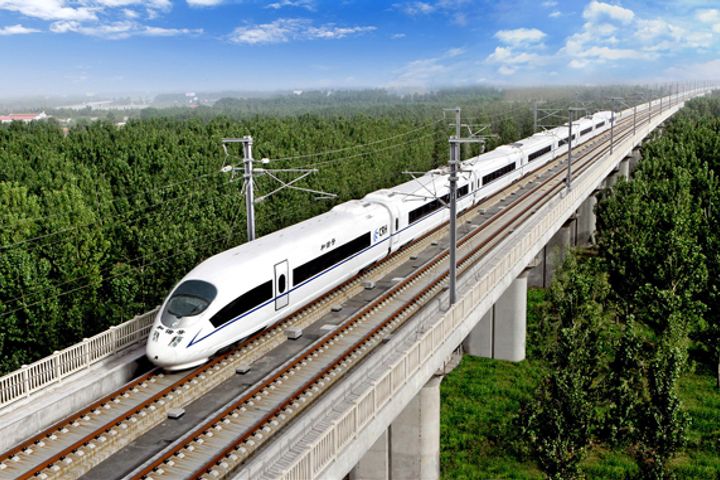 The National Development and Reform Commission, NDRC, gave the green light to the CNY100 billion (USD16 billion) rail transport project. The capital base paid by China Railway Development Fund Co. and other infrastructure investment funds in Guangdong covers 50 percent of the total investment, and private investors will be mobilized to participate in the project employing a market-based approach, showed the NDRC's approval document.

The goal of developing the intercity rail network is to create a "30-minute commuting circle" covering the cities of Shantou, Shanwei, Chaozhou and Jieyang and a "one-hour transport circle" for the entire eastern Guangdong province, providing rapid-transit intercity passenger transport services.

Three rail lines, namely Shanwei-Shantou-Raoping, Shantou-Chaozhou East-Chaoshan-Chaoshan Airport-Shantou, and Chaoshan Airport-Jieyang South, have been planned and will be built in the near future, with a total distance of 320 kilometers and an estimated total investment of about CNY69 billion. Preparations will kick off for other lines in the future, the document added.

Construction should be carried out in measured steps, the NDRC said, and the funds must be paid in strict compliance with relevant requirements specified in the document to ward off government debt related risks.

Local governments may not borrow debts to fund the project, it added, and capital contributions by public finance should be included in the local governments' annual fiscal expenditure budgets. Construction may be initiated only if necessary conditions are satisfied.

The NDRC and other ministries, including the ministry of housing and urban-rural development, recently issued a joint advisory that seeks to avert local financial risks arising from such construction centered on high-speed rail stations and base development on actual local financial strength instead.