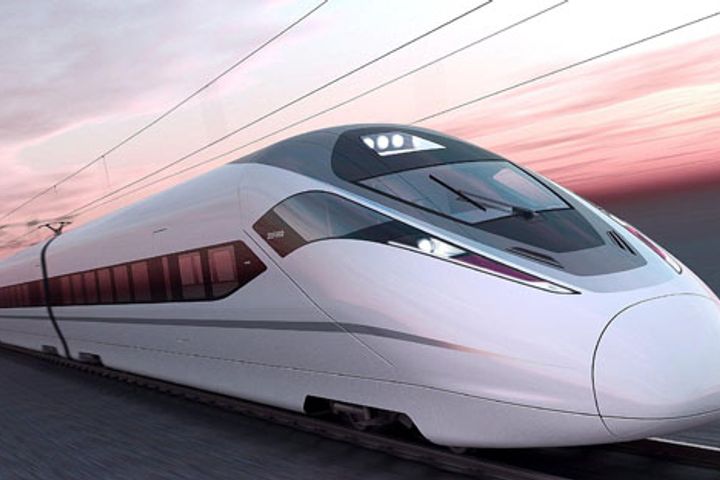 Guangdong will invest CNY480.7 billion (USD71.1 billion) to construct 19 rail routes in the next six years, the province's Development and Reform Commission said in a statement, adding that some of the projects have already been started. The first batch of the routes will be ready next year, while the remainder will start operations by 2022. Most of the transport projects involve less developed eastern Guangdong.

Beijing has big plans for the Pearl River Delta region, as it hinted last year about a scheme that will integrate Hong Kong, Macau, Guangzhou, and Shenzhen, among other cities into a united business hub.

The development of the eastern Guangdong region has accelerated significantly in recent years and the infrastructure upgrade is one of the reasons, Peng Peng, vice president of the Guangdong Provincial System Reform Institute, told Yicai Global. With the new routes, distances in the geographically vast province will become compressed, he added.

Peng Peng mentioned three major 350-kilometers-per-hour connections, one of them being the Guangzhou-Shanwei-Shantou intercity railway, which links up the province's capital with one of China's most populous, yet less wealthy regions of Chaoshan. Another two high-speed routes include Longyan-Longchuan and Zhangzhou-Shenzhen, the latter of which runs a distance of more than 250 kilometers.