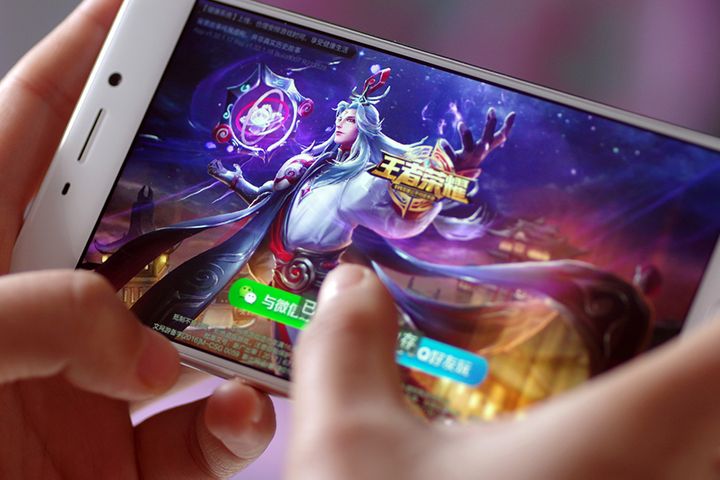 This comes at a time when domestic growth in the mobile games industry has reached a ceiling. There were 650 million gamers in the third quarter, up just 1 percent year on year, and down from a 1.7 percent growth rate in the first quarter, according to gaming industry media Game Look.

The majority of income for half of the top 30 Chinese mobile game developers came from abroad, a survey by market researcher Sensor Tower revealed earlier this month. The quarterly and annual growth rates are much higher than the domestic market, said Game Look.

Overseas marketing is an inevitable choice for gaming companies because of China's tight grip on domestic licensing. A foreign studio is vital for local distribution and for tailoring products to suit regional cultural differences, a gaming industry researcher told Yicai Global.

Guangzhou-based NetEase opened its first overseas studio in Canada in July. The Montreal studio is an important milestone for NetEase to position its global business, said Chief Executive Ding Lei. The firm will look at hiring dozens of local staff in the next two years, he added.

Tencent's strategic survival shooter game PlayerUnknown's Battlegrounds Mobile had more than 88.5 million overseas downloads in the third quarter. Call of Duty: Mobile, which is not yet on the Chinese market, had 146 million downloads in October, performing very well in Europe, Latin America and Southeast Asia.

NetEase games Knives Out, Identity V and The Day After Tomorrow were in the top three most downloaded games in Japan and Singapore, Chief Financial Officer Yang Zhaoheng said at the earnings report press conference.

Video game developer Youzu released the European and American versions of its mobile game title Saint Seiya: Awakening in September. Within a month it had become a top seller in France and ranked among the top three in Brazil, Belgium and seven other countries. The Shanghai-based firm's flagship game Junior Three Kingdoms went straight into the top 10 when released in South Korea three years ago.

As a result, Chinese developers are accelerating the pace at which their self-developed games go abroad. The mobile tower-defense role playing game Arknights was released in Japan by developer HyperGryph just seven months after its China release, whereas the normal lead time for an overseas release is one year, according to industry insiders.

Sales of self-developed online games are expected to reach USD11 billion this year, up from USD9.6 billion last year.

NetEase's net income from its online gaming business has remained over CNY10 billion (USD1.4 billion) for six consecutive quarters and accounts for almost 80 percent of its total income. Revenue from online gaming services gained 11.5 percent year on year to CNY11.5 billion in the third quarter, according to its latest earnings results. The firm was the top earner among domestic gaming firms in August.