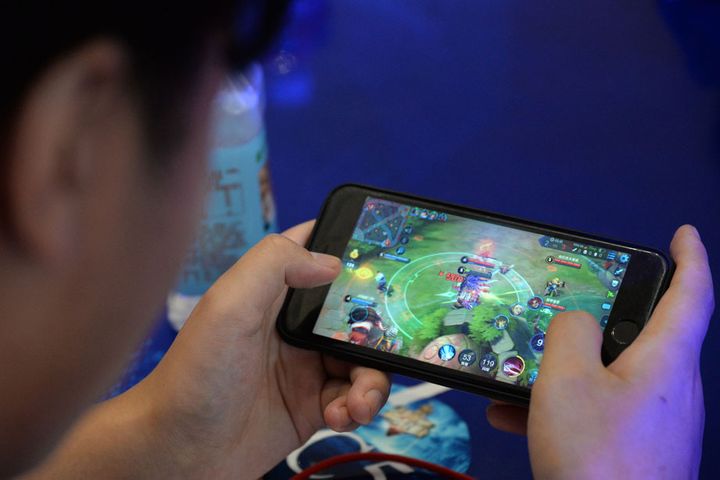 The figure was up 3.4 percent from the previous quarter, according to SensorTower data released today, showing the industry is bouncing back after nearly a year of restrictive regulations that prevented publishers from releasing and monetizing new games.

Beijing froze game licensing approvals from April through December last year as the central government looked to reduce the time youngster spend in front of screens, thwarting the industry's global leader Tencent's efforts to bring PlayerUnknown's Battlegrounds and Fortnite to the country.

But China-made titles have rebounded to glory at home and overseas, taking up 30 of the top 100 global gaming spots across the App Store and Google's Play Store after gaining prominence in the United States, Japan, South Korea and Southeast Asia. Chinese games made more than USD4 billion worldwide, making up 27 percent of global revenue in the sector.

And it is not just the big two -- Tencent and NetEase -- making waves, SensorTower said. While smaller companies are struggling to penetrate the domestic market, they are the ones breaking boundaries and thriving overseas.

Shanghai Lilith Network Technology, which headed abroad last year, saw the largest overseas gains. Revenue rose 70 percent on the quarter to rank it as the third-biggest Chinese mobile game publisher and the 18th largest worldwide. ZLonGames also racked up a 42 percent increase to come seventh at home and 31st globally.