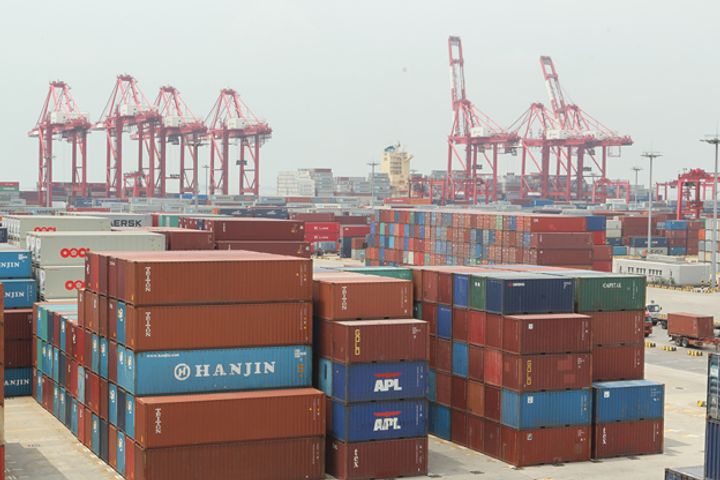 The surplus figure came in at USD271.46 billion through August, down from the USD354.89 billion recorded for the same period last year. The monthly surplus slipped by 10.15 percent USD41.99 billion from USD46.74 billion in July, marking a 19.32 percent decrease on the year, the data shows.

Exports totaled USD1.44 trillion through the first eight months, up 7.6 percent annually. The total value of exports in August rose by 3.3 percent on the month and 5.5 percent on the year to USD199.23 billion.

The foreign trade and export leading index last month tied the record for July at 41.9, the customs administration said.