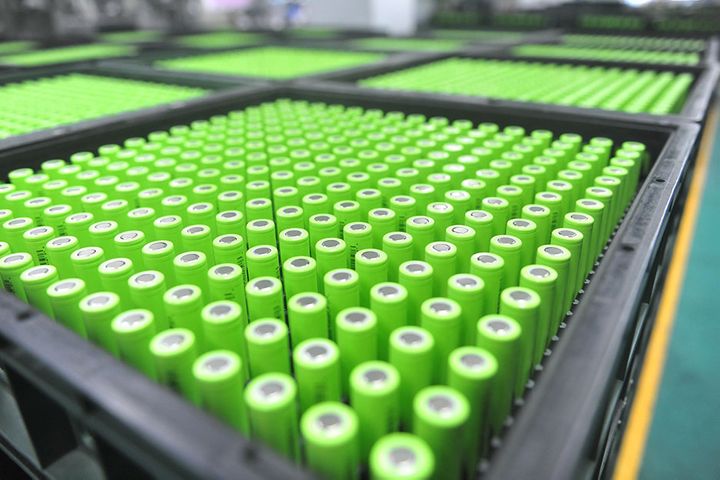 The production line will be complete in the first half, and batteries it makes will be sold and used in energy storage systems, industrial vehicles and commercial buses in the US, Australia and Europe, per the plan.

Super battery samples have passed stringent fire safety tests and verification in the US and tests by many clients, per the report, which revealed no further details.

BAK Battery, which formed in Shenzhen in 2001, has grown into an internationally leading new energy company focused on lithium-ion batteries, new energy vehicles, and battery recycling and cascade utilization.

Cadenza Innovation was set up by Li-ion battery experts in 2012. The Connecticut-based firm owns over 125 patents and has become a leader in making low-cost, high-safety and high-energy-density lithium-ion batteries.

Lithium is the lightest of all metals, but instable when used in batteries, where its ion form is favored. The energy density of lithium-ion is twice that of conventional nickel-cadmium chemistry batteries. Its load characteristics are quite good and similar to nickel-cadmium in discharge. High cell voltage enables single-cell battery pack designs. Most smartphones use only a single cell.

Lithium-ion is low maintenance, has no memory and no scheduled cycling is required to extend battery life. Self-discharge is also less than half that of nickel-cadmium, making lithium-ion suitable for modern fuel uses. Lithium-ion cells also inflict little environmental damage when disposed of.

Cascade utilization aims to defer inevitable final sinks -- such as landfilling -- by retaining products, components and materials on higher cascade levels for a longer time, an objective that dovetails with the concept of the circular economy.