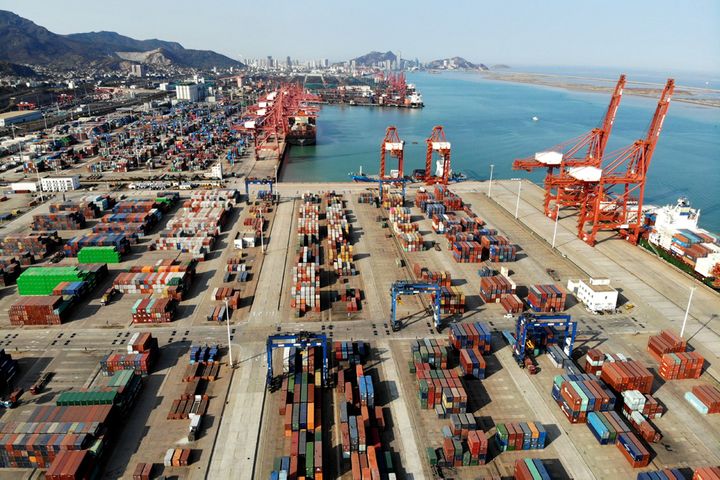 China's trade surplus expanded by nearly 30 percent to USD42.8 billion from a year ago, the General Administration of Customs said in a statement today.

Business with the US waned over the first 10 months of this year as bilateral trade between the two countries fell by nearly 11 percent to CNY3.07 trillion (USD439.6 billion). Exports dropped by almost 7 percent to CNY2.39 trillion while imports decreased by a whopping 22 percent to CNY685.7 billion.

China's trade with the Association of Southeast Asian Nations grew faster than its commerce with Europe, the largest trading partner. Over the 10 months, the ASEAN tally rose by nearly 12 percent to CNY3.54 trillion while exports expanded more than imports. With Europe, trade increased by a bit more than 8 percent to CNY3.98 trillion and exports grew faster than imports.

During the 10-month period, China's total trade amounted to USD3.74 trillion, a 2.5 percent decrease from a year earlier. Within this figure, exports fell by 0.2 percent and imports by 5.1 percent. Its trade surplus climbed by 35 percent to USD340.3 billion.