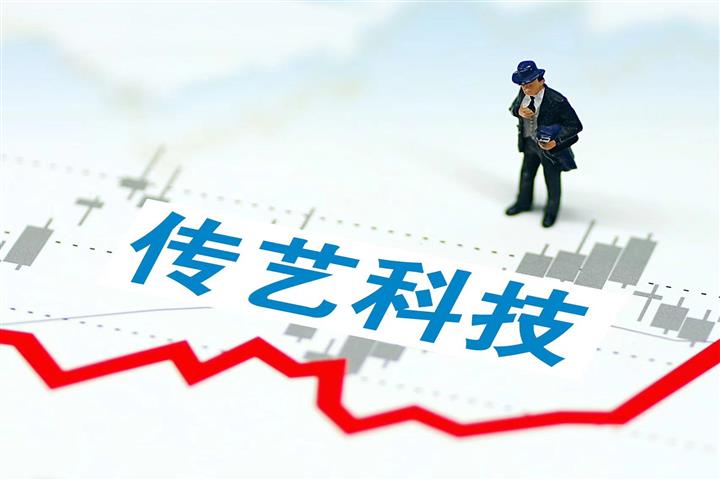 (Yicai Global) Sept. 1 -- Shares in Jiangsu Transimage Technology surged by the exchange-imposed limit today after the Chinese electronics component maker said that its new sodium-ion battery production line is about to start operating.

Transimage’s share price [SHE:002866] closed up 10 percent at CNY29.93 (USD4.33) today. The stock has nearly tripled in value in the past two and a half months. Last week it hit the highest level in the past four and a half years.

The pilot facility for sodium-ion batteries will be up and running soon, the Gaoyou, eastern Jiangsu province-based company said yesterday. No more details, including its capacity expansion plan and potential clients, were disclosed.

However, according to the first-half financial report also released yesterday, a sodium-ion battery plant with an annual production capacity of 2 gigawatt hours is expected to be start operating early next year, and an additional 8 GWh of capacity will be added in the future if market conditions are favorable.

Sodium-ion batteries are a possible alternative to the lithium-ion cells used in energy storage facilities. They cost much less to make and are safer to use, but they are usually not as powerful as lithium batteries. As production technologies improve, however, the most advanced sodium-ion batteries have already started to be used to power new energy vehicles.

Transimage, which mainly makes printed circuit boards, started its sodium-ion cell project in 2018, according to the firm’s first-half earnings report.