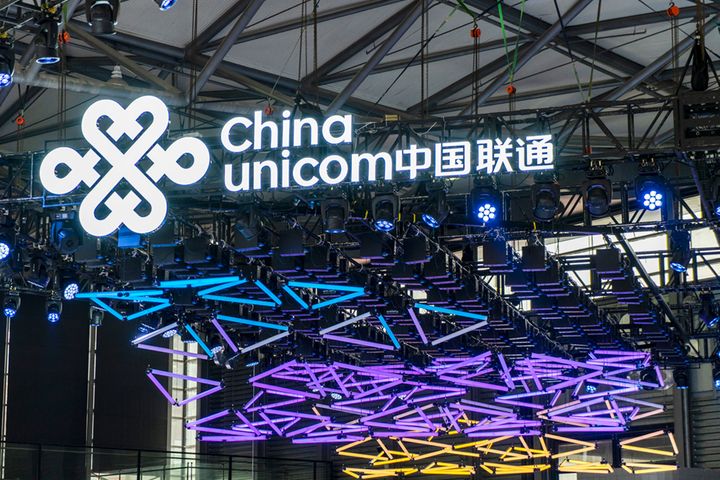 The JV will focus on technical innovations in content distribution networks and edge computing.

Edge computing brings memory and computing power closer to a fringe location that needs them -- hence the name -- and away from centralized nodes, while a content distribution network is a geographically-distributed network of proxy servers and data centers that supplies high availability and performance by distributing services spatially for the benefit of end-users, public information shows.

"CDN is a form of edge computing, so CDN providers have a first-mover advantage in the edge computing market," Liu Chengyan, Wangsu Science & Technology's president said, adding the company is willing to use its expertise in the CDN business to fully support Intercloud Intelligence's development.

Many scenarios will emerge with the advent of fifth-generation wireless communications networking that require the application of edge computing, including super-large mobile broadband, massive machine communications, and transmissions with ultra-low delay and high reliability.

Edge computing, a network model between physical connectivity and cloud computing, is of great significance in the Internet of Things field. CDN is an apt example, as it enables the nearest servers to respond to queries when users visit a website by widely deploying cache servers, and improving access speed and stability.

The growth potential for the CDN and edge computing market is huge, Pune, India-based market analyst firm MarketsandMarkets's research shows. The global market size of CDN services will increase to USD30 billion in five years, up from USD7.5 billion in 2017.

Tech giants Alibaba Group Holding, Tencent Holdings and Baidu were also among the participants in this mixed-ownership reform.