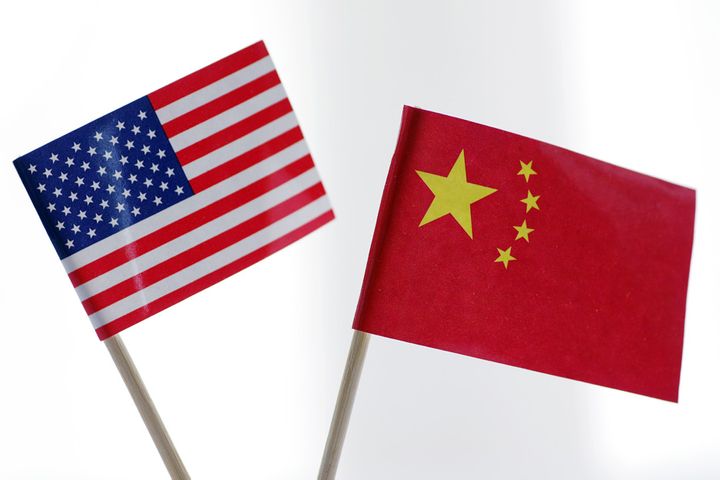 The agreement was reached in a phone conversation Chinese Vice Premier Liu He, also a member of the Political Bureau of the Communist Party of China Central Committee and chief of the Chinese side of the China-U.S. comprehensive economic dialogue, held upon invitation with U.S. Trade Representative Robert Lighthizer and Treasury Secretary Steven Mnuchin.

The two sides agreed to hold the 13th round of China-U.S. high-level economic and trade consultations in early October in Washington and maintain close communication before that.

Working groups of the two sides will conduct consultations in earnest in mid-September to make full preparations for the high-level talks to achieve substantial progress.