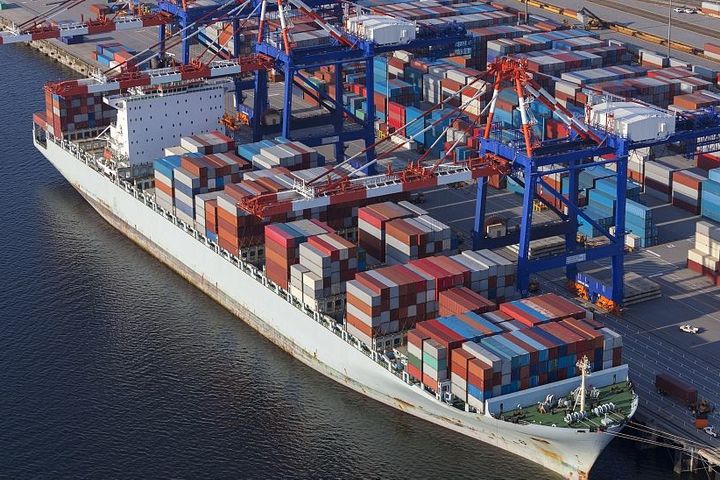 (Yicai Global) Nov. 7 --  Both China and U.S. have had constructive talks during the past two weeks, and decided to roll back tariffs in different phases, said Gao Feng, a Ministry of Commerce (MOFCOM) spokesperson, in a regular press conference on Thursday.

"Doing so will help stabilize the market expectations, and benefit the the two countries and the world's economies," Gao added. "It will benefit both producers and consumers."

If China and the U.S. have reached the first phase agreement, they should simultaneously cancel the imposed tariffs according to the content of the agreement at the same rate. This is an important condition for reaching an agreement, Gao stressed.