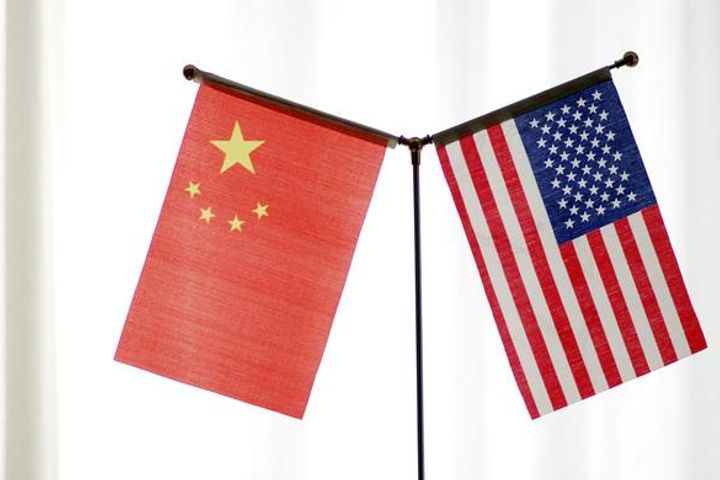 (Yicai Global) Aug. 27 -- "What is the impact of current trade frictions with the US on China's real economy?" Liu Shijin, deputy director of the Economic Committee of the Chinese People's Political Consultative Committee and former deputy director of the development research center of China's cabinet, the State Council, posed the rhetorical question. "Actually, the effect is not large, or rather, it's none at all," was his answer.

Liu made these remarks in a speech to a forum yesterday.

The economy is undergoing great changes these days, and a downturn is projected for the second half, but his has nothing to do with China-US trade discord, he added.

From China's macro-economic aspect, the impact of the USD50 billion in tariffs on China's gross domestic product is a mere 0.2 percentage points, because the country's export orientation has changed over the past 10 years, noted Cao Yuanzheng, chairman of Bank of China International's research unit. The country no longer relies entirely on exports to propel growth, he argued.

The trade row is however hitting market expectations hard, e.g. A-shares and the yuan both continue down, Cao explained.

The current trade conflict between China and America has little effect on China's real economy but will exert a great impact on expectations and confidence, echoed Zhu Hengpeng, deputy director of the Institute of Economics at the Chinese Academy of Social Sciences.

Smoothing over trade abrasions between China and the US does not necessarily lead to a zero-sum, double-loss result, Cao believes. China can implement the policy of expanding overall domestic demand and if the country eventually forms the biggest global market, and this market opens to the world, then it is highly likely that international relations will evolve toward G2 -- China-US co-governance -- he predicted.