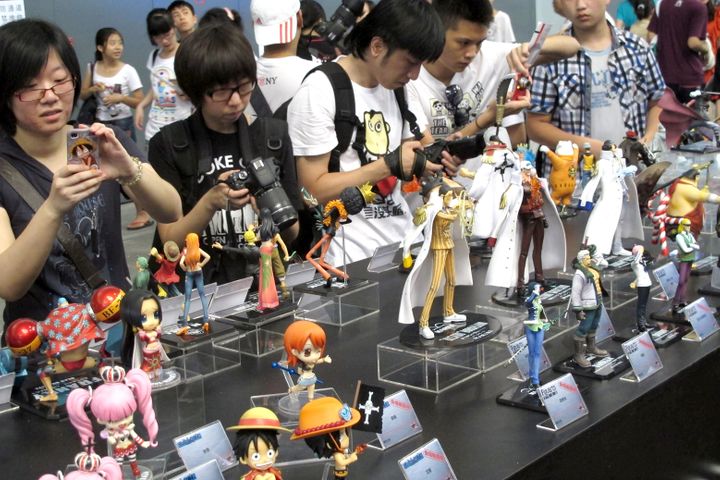 (Yicai Global) May 16 -- The market scale of China's animation sector rose to CNY150 billion (USD236 billion) by the end of last year to claim 24 percent of the overall worth of the country's CNY630 billion cultural sector, of which it is becoming an ever more important component, state Workers' Daily newspaper reported today.

China's domestic consumption of cultural products has undergone breakneck development in recent years, and the share of cartoons has risen steadily both in the internet and the larger cultural sector.

Of these, the needs of the audience are affected by both the disposable income of residents and the growth of cultural consumer spending, but the secondary element of the post-90s ACGN generation gradually becoming consumers has also impacted it. ACGN is shorthand for animations, comics, games and novels, four major popular elements in Chinese teen circles.

Domestically-made cartoons are still mainly of the kiddie variety, however, with the potential market for adult animated products still largely unsupplied.

Chinese animation has been able to rival traditional powers such as the US and Japan in production volume, but still lags far behind those international giants in the influence of cartoon content it has disseminated, the report noted.

"In an era when content has the final say, Chinese animation must adopt its own cultural characteristics while it is innovating," said an unidentified executive with Creative Power Entertaining Co., the creator and publisher of Pleasant Goat and Big Big Wolf, an original Chinese cartoon that has landed in the US, India, Australia and over 100 other countries.

The nation's animations should tell Chinese stories that appeal to overseas youth. Creating such content requires internationalized, versatile talent with a sound knowledge of overseas markets, technology and marketing techniques, the source advised.