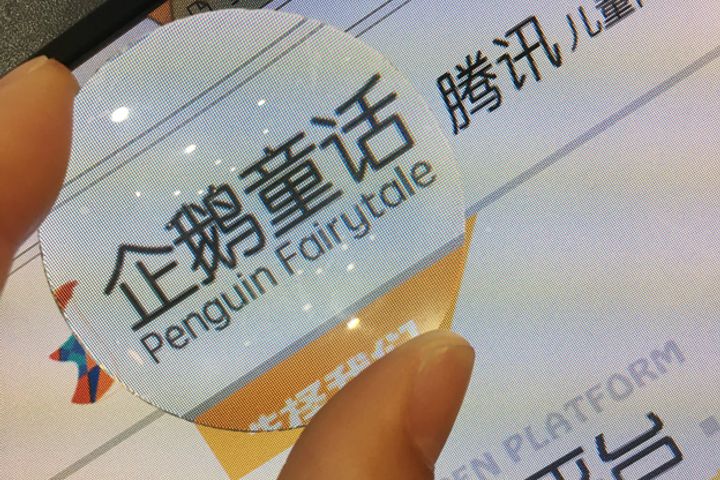 The funding round was led by United Media FOFs, with Peakview Capital acting as secondary investor. Penguin Fairy Tale was incubated by Shenzhen-based Tencent and has received pre-A round funding from the tech behemoth. It is a startup specializing in collecting and issuing a diverse range of high-quality copyrighted digital content for kids and creating intellectual property across different platforms.

Users of the its two apps now top 35 million. The platform obtains its content by attracting top IP, publishing houses, studios and individual creators. Its team produces videos, audio content and books that cater to parents' and children's needs. This content is then promoted and marketed to downstream users through distribution channels that its team and its partners have developed.

Penguin Fairy Tale started experimenting with the paid content-based profit model in January last year, and this year released a story reader based on its IP resources. Content (including paid content and content licensing) and the book reader together make up about half its total revenue.