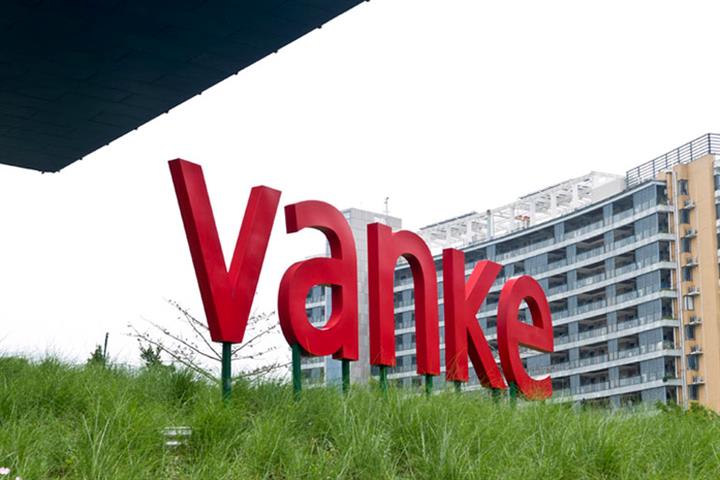 Vanke and SZMC penned an agreement to establish a 50:50 joint venture to explore transit-oriented development in the Guangzhou-Hong Kong-Macau Greater Bay Area and other key cities, the Shenzhen-headquartered real estate company said in a statement yesterday. Each of the parties will put down CNY500 million (USD70.6 million).

Forming the JV will create win-win results for both of the parties, the statement added. SZMC holds nearly 28 percent of Vanke's shares, it disclosed.