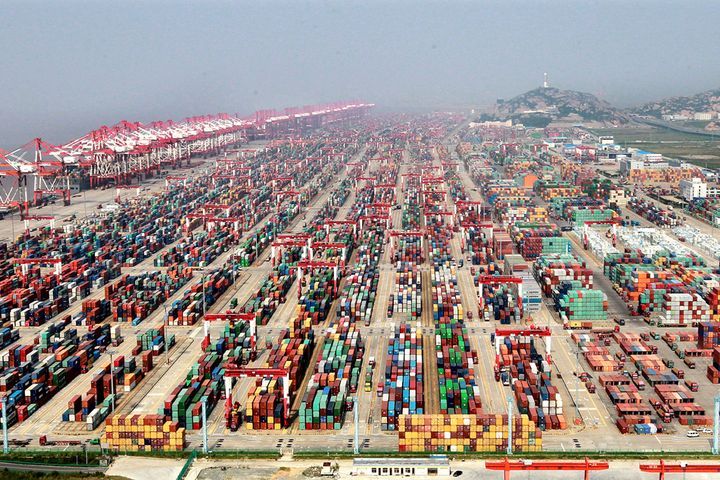 (Yicai Global) Dec. 29 -- China will likely record an economic growth rate of 6.8 percent for this year, per the China Economist Survey on Hot Topics for the fourth quarter.

The China Economist Survey on Hot Topics is a series that the China Academy of Social Sciences' Institute of Industrial Economics has published since 2009. The economists the institute surveys are mostly scholars, businessmen and researchers in government institutions.

The annual economic growth rate economists predicted in this survey marks an increase from the one in the last survey, said Li Gang, a researcher at the Institute of Industrial Economics.

The economic sentiment index in this survey was 113, on par with last quarter's. Survey participants predicted a shift from continuous acceleration to a stable stage, indicating that they believe the macro-economy has embraced a stabilized growth period following the rebound-like growth that had been prevalent since last year's second quarter.

The consumer price index (CPI) in this report was 156, up from 145 last quarter. This jump shows that economists anticipate new growth drivers.

Some 69.1 percent of the participants said pressures from sky-high housing prices are the challenge Chinese face, while 48.8 percent pointed to inequality in education resource allocation and 46.6 percent expressed concerns about the growing income gap.