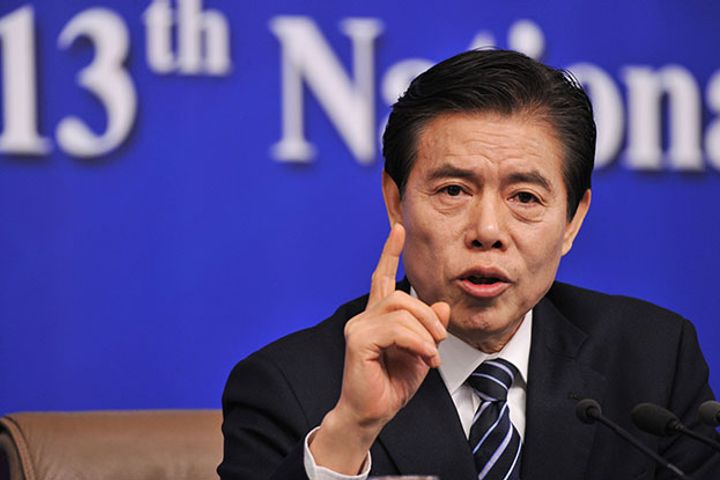 Chinese residents' overseas shopping costs are around USD200 billion each year, for both luxury and daily-use goods. This figure shows the inadequate supply and higher prices of quality goods in China, Zhong said. In service consumption, China's weakness is clear in sectors like house cleaning, elder care, education and healthcare, for which the supply is also insufficient.

China needs to innovate new channels, expand consumption and increase effective supplies based on a changing social tableau. It must take three actions, i.e. to establish platforms, to further open, and to improve the environment, Zhong said.

Addressing the China-US trade deficit, Zhong pointed to certain differences in the two countries' respective trade statistics. The US government overvalued the trade deficit around 20 percent, per estimates by both countries' statisticians. The trade imbalance is structural. China logs surpluses in the goods trade, while the US registers surpluses in services, and so trade competitiveness is competitiveness among industries in his view. US controls on high-tech exports to China also widen the trade gap. The deficit would fall around 35 percent if the US eases its control over these exports, a US research institution reported.