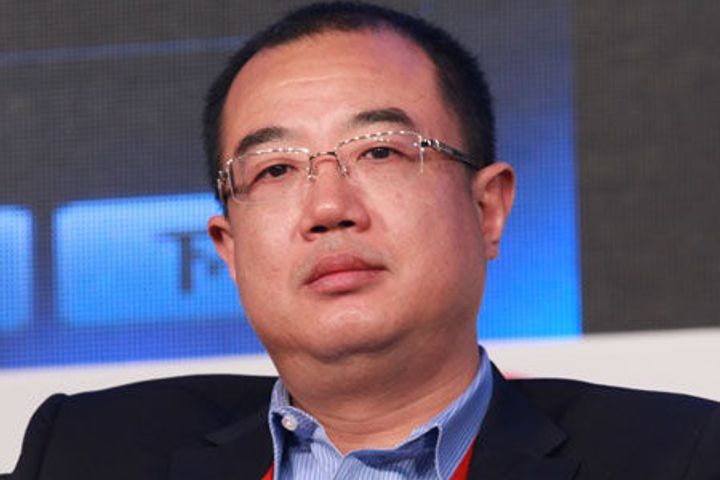 (Yicai Global) March 4 -- Chinese mobile news aggregator Yidian Zixun is reshuffling its top management in the run-up to getting listed on the upcoming science and technology innovation board. The firm assigned its previous chief executive Ren Xuyang less than two months ago.

Yang Yuxiang, the former CEO of Ping An Securities has taken over the reins, Beijing News reported today, citing an internal email that Ren sent. New funds are flowing into the firm and its equity structure has been adjusted so Ren has finished the mission that he was given, the report added. He will stay on the board of directors.

Phoenix New Media, the former major shareholder of Yidian Zixun, sold most of its holdings for USD448 while keeping a bit more than a 5 percent stake, the Dongguan-based firm said in late February. The two companies had been at loggerheads about whether the platform should pursue more investors via an initial public offering. The company was estimated to be valued at USD1.4 billion at the time.

Yidian Zixun has been actively following up on the requirements for going public on Shanghai's sci-tech innovation board, its former CEO Li Ya said in an internal email in January. The new market aims to make it easier for tech startups to find funding, and it is scheduled to be launched in the first half of this year.

Yang joined Ping An in 2008, and left in 2015 to pursue his own investment business, Beijing News report added. Some of his investments included video platforms iQiyi and Kuaishou.