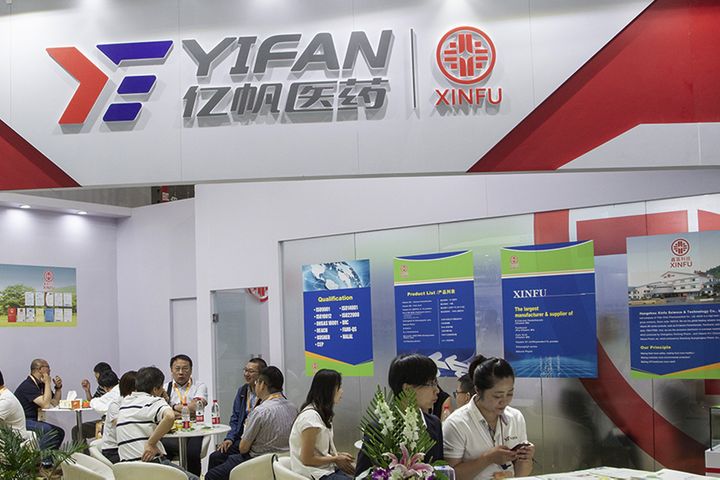 Yifan intends to invest CNY716 million (USD99.7 million) in a 31.7 percent stake of Bioton, the Hangzhou-based drug firm said in a statement yesterday.

Founded in 1989, Bioton produces insulin that is used to treat diabetics who are allergic to drugs made from animal insulin.

The pair has cooperated before. Since March 2018, Yifan has been the exclusive international seller of Bioton's recombinant human insulin. That August, Warsaw-headquartered Bioton started offering services to Yifan as a contract manufacturing organization.

The deal will help consolidate the long-term relationship between the two parties, the Chinese firm said. Bioton's sales team will also promote Yifan's insulin products in Central and Eastern Europe, it added.