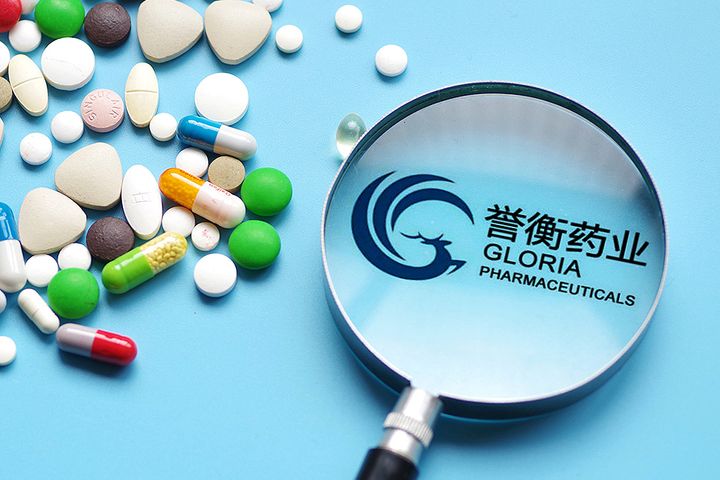 China's healthcare reforms have centralized procurement and capped the price of medicines that can be reimbursed by the national medical insurance scheme, the Harbin-based firm said in a statement yesterday. As a result, it has not been able to meet the minimum orders agreed. Should it have remained contractually bound, the firm would need to buy at least USD138 million worth of the drugs from this year to 2025.

China intends to reduce the cost of medicines again this year following the successful trial of the centralized government bulk-buying program since late 2018, Yicai Global reported yesterday. The National Healthcare Security Administration will continue to promote the scheme this year to drive continued cost-savings on generic and patented drugs.

In 2015, Gloria Pharma paid USD4.3 million for 10-year exclusive supply and distribution rights of Bioton's human insulin products using recombinant DNA technology and the right to use the SciLin trademark in China. It ended the deal last August, Warsaw-based Biotin said in a statement at the time.

Gloria Pharma has faced a shareholder debt crisis and has been struggling to raise cash. The company had to sell its biggest moneymaker Aonuo China Pharmaceutical for CNY1.42 billion (USD206 million) in November, which it had bought for CNY420 million in 2013.