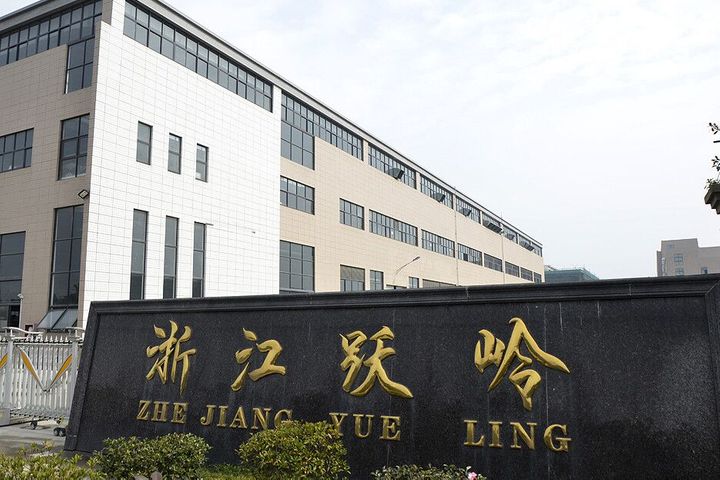 The Wenling-based car wheel maker will sell its entire stake in the unit to a Russian name Eugene Vyazovkin who believes Yueling has a strong brand influence in his home country, it said in a statement yesterday.

The subsidiary has been seeing far less business since the Eurasian Economic Commission concluded a year-long investigation and levied a nearly 33.7 percent duty on Chinese aluminum wheels for five years starting in April, the statement added.

The EEC is the executive body of the Eurasian Economic Union, a trade bloc founded by Russia, Armenia, Belarus, Kazakhstan and Kyrgyzstan in 2015.

Yueling did not disclose exactly how much the anti-dumping duty had affected business, but said in April that it was expecting the impacts to be severe. Such sales made up nearly 11.4 percent of revenue in 2017 and rose to 14.2 percent of all sales, or CNY137 million (USD19.6 million), last year.