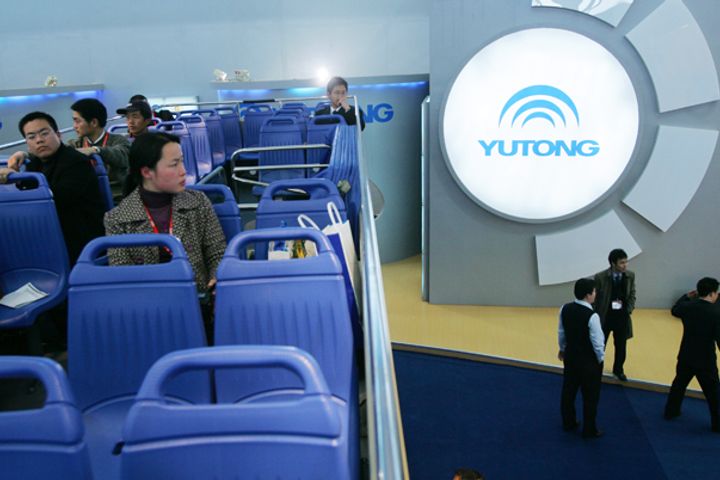 The fuel cell vehicles involved in the project include buses, trucks, cars and others. They will be demonstrated in Beijing, Shanghai, Zhengzhou, Foshan and Yancheng, before going into operation in Zhengzhou, the capital of China's east-central Henan province, China Buses reported online on Nov. 1.

Yutong Group is the first company to obtain qualifications to produce fuel cell vehicles in China, the reported added. It has eight years of research and development under its belt.

The company has successfully developed its third generation of fuel cell buses, whose hydrogen consumption, driving mileage and other performance indicators have improved. It is currently looking to develop a fourth-gen bus.

Hydrogen is regarded as an ultimate solution to world energy issues, but commercialization is slow due to high production and operating costs and incomplete infrastructure. Yutong hopes its latest project will provide information that can help solve such issues in the future.

The firm has specific plans for its buses, and believes it will make key technology breakthroughs next year. It will run 100 buses in its demonstration project and push out 1,000 buses between 2019 and 2020 once the technology begins to mature.