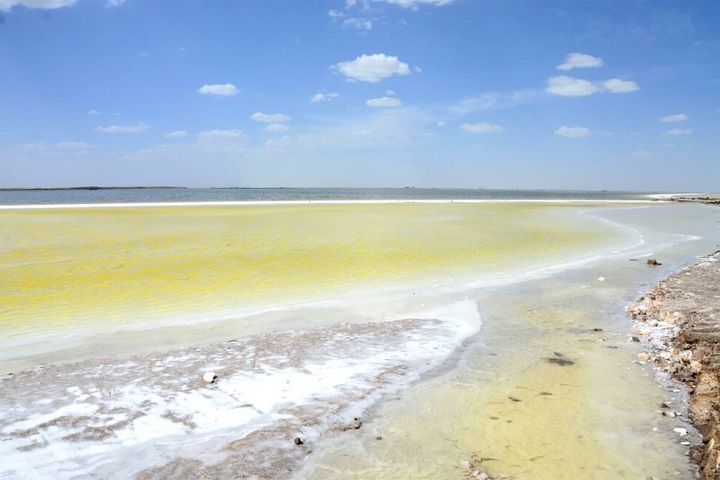 (Yicai Global) Dec. 21 -- The successful test extraction of enriched lithium ions from a low-concentration brine by a unit of Zangge Holding Ltd. [SHE:000408] in Qarhan Salt Lake in China's western Qinghai Province will speed up the listed company's design and construction of 10,000-ton lithium carbonate industrialized production equipment.

Zangge's local subsidiary conducted a lithium extraction verification test on the production site at Qarhan Salt Lake from November to December and achieved a complete success, it announced yesterday.

The success of the above experiments demonstrates the feasibility and economy of extracting enriched lithium ions from low-concentration brine and processing them into battery-grade lithium carbonate, and provides reliable parameters for industrialized production design, the announcement concluded. Lithium has also been extracted from brine in the western US state of Nevada, as Bloomberg News reported in March.