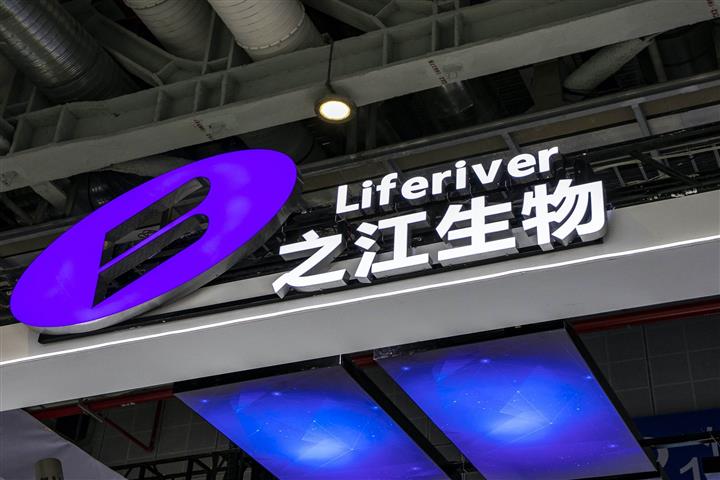 (Yicai Global) July 14 -- Shares in Zj Biotech surged as much as 10.2 percent today after the Chinese medical device maker said that it is supplying monkeypox test kits to the World Health Organization.

WHO will supply the kits to 17 countries including Angola, Algeria, Ethiopia and the Democratic Republic of Congo, Zj Biotech said today. No details of the order volume were given.

China’s monkeypox test kit developers mainly supply overseas markets as none have had their products greenlit in China so far.

It is difficult to carry out clinical studies in China as there haven’t been any recent cases, industry insiders told Yicai Global. And there is no dedicated channel for market registration, which means it takes a long time to get approval.

Monkeypox originates from primates in the rainforests of central Africa and is transmitted by contact with bodily fluids from an infected person although human-to-human transmission is rate. Symptoms are similar to those of smallpox, but less severe, and include fever, aches and a rash of pus-filled boils.

China now requires both negative monkeypox and Covid-19 test results for overseas arrivals, especially for those from countries which have had new monkeypox cases within the last 21 days, the National Health Commission said on July 1.