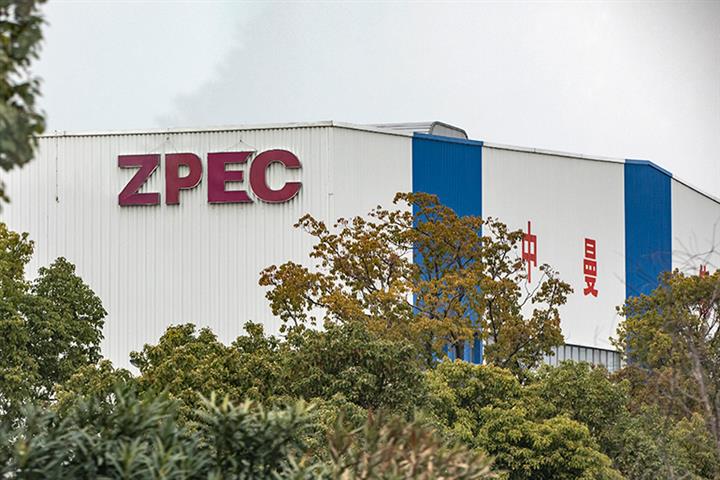 It is the first contract that the Shanghai-based firm, also known as ZPEC, has signed with oil major Saudi Aramco, demonstrating that its oil drilling abilities have received recognition from the world’s biggest oil producers, it said.

The project will take place over the next five years and payments will be made on a monthly basis, it said, without going into further details.

The Saudi contract is another feather in ZPEC’s cap which has been actively expanding its drilling service business overseas and recently secured deals in Iraq, Russia, Ukraine, Pakistan and Algeria.