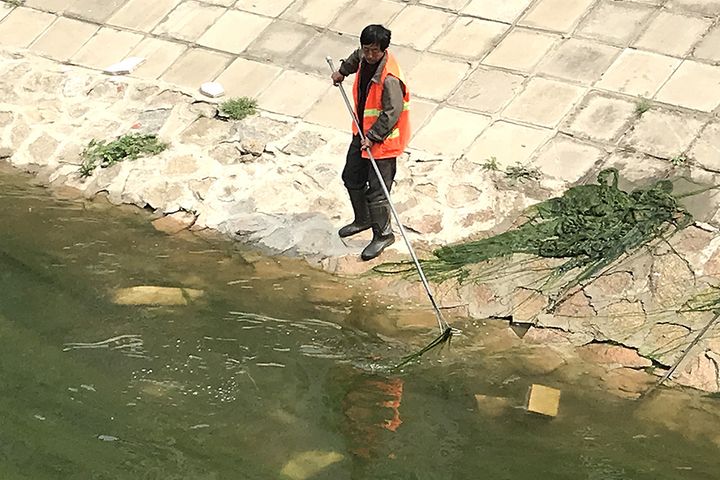 (Yicai Global) April 23 -- Authorities in the Beijing-Tianjin-Hebei region should shut down or transform several water-heavy industries that discharge a lot of sewage in order to combat a shortage of water resources in the area, according to the Chinese Academy of Engineering.

The textile dyeing and finishing, leather and papermaking sectors in the region should all close down and improve their processes before re-opening, according to a research report published on April 22.

Chemical, food and pharmaceutical industries that consume large amounts of water and produce a lot of sewage should also shut down, skip town or upgrade production processes and improve wastewater treatment, the academy said.

The six sectors in question make up about 15 percent of overall gross domestic product in the Beijing-Tianjin-Hebei region, though their sewage discharge makes up about 63 percent of the area's total. They also make up 70 percent of oxygen demand and produce 73 percent of ammonia nitrogen emissions, the report added.

The region is densely populated and one of China's most economically developed, but it also suffers the largest water shortage and worst water pollution and ecological degradation. Average per-capita water available there is just 279 cubic meters, about 13 percent of the national average.