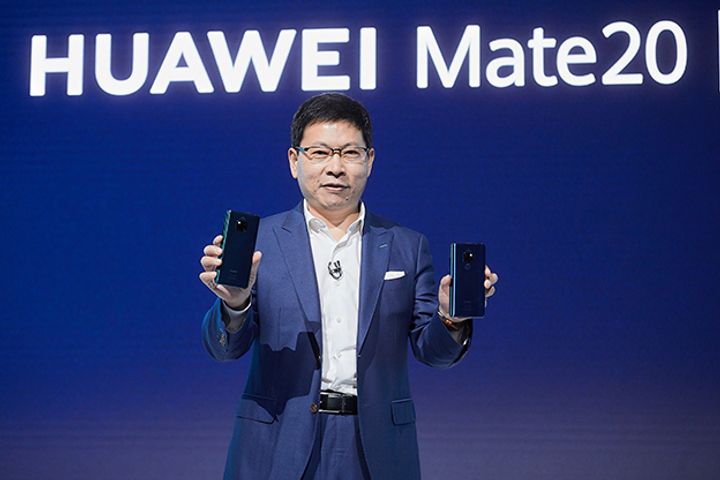 Huawei has been focusing on adding higher value to its products lately to compete with rivals Samsung Electronics, the global leader in smartphone sales, and Apple. The Shenzhen-based company surpassed Apple in the second quarter to become the world's second-biggest smartphone producer. It sold 30 percent more handsets than the Californian company, according to data from IDC's Worldwide Quarterly Mobile Phone Tracker.

Compared with the iPhone XS's A12 chip, Huawei's Kirin 980 is narrowing the gap between Huawei and Apple in terms of user experience, said Ming-Chi Kuo, an analyst with KGI Securities.

The Kirin 980 has more than double the artificial intelligence capabilities of Snapdragon 845 and 88 percent more energy efficiency, according to the Chinese phone firm.

The Mate 20 Pro features a quick charge function that allows 70 percent of the battery to recharge in just half an hour. The phone also works as a wireless battery charging station for other handsets -- a function the firm demonstrated on the iPhone X at yesterday's event.