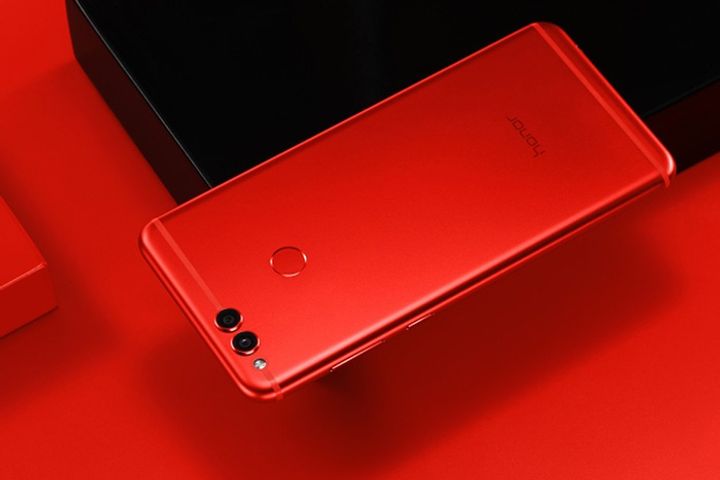 Huawei Handset Goes On Sale in US Despite Government Misgivings

(Yicai Global) March 9 -- Leading Chinese smartphone maker Huawei Technologies Co. has launched a version of its flagship handset in the US market despite a warning from that country's intelligence agencies advising its citizens against buying the company's products.

Shenzhen-based Huawei released the Mate SE model through Amazon.com Inc. and Best Buy Co. yesterday. Priced at USD299 each, the handset is essentially a modified version of its popular Honor 7X phone.

The product launch follows last month's joint announcement from the heads of the Central Intelligence Agency (CIA), Federal Bureau of Investigation (FBI), National Security Agency (NSA) and the Director of National Intelligence advising US citizens not to buy mobile phones made by Huawei, ZTE Corp. and other Chinese makers. They said the devices steal information. A planned handset distribution partnership between Huawei and AT&T Inc. collapsed earlier in the year possibly due to security concerns.

An incensed Huawei believes the US government is trying to curtail its development in the country, while governments and consumers in more than 170 countries and regions trust the firm.

Huawei has followed the warning from US authorities with the release of its Mate SE despite having no partnership deals with any of the major US wireless carriers. The Mate SE has a metal body with gray and gold styles as well as a rear fingerprint identification scanner. It features a 5.93-inch screen and 64GB storage, as well as a 1600+200 megapixel rear camera.