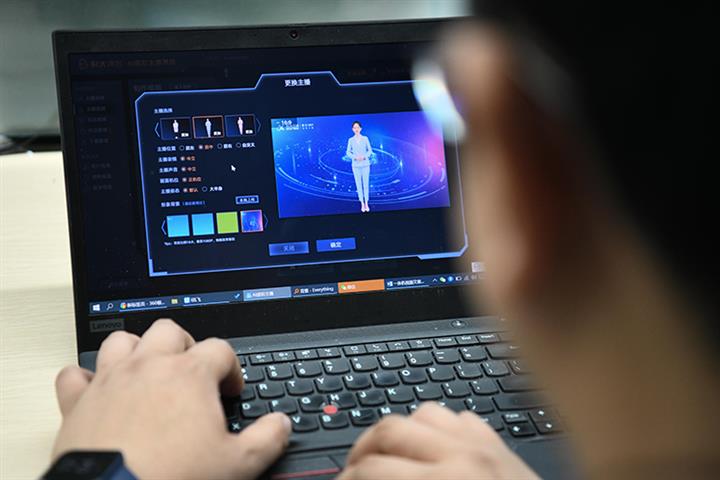 (Yicai Global) April 13 -- IFlytek told Yicai Global there is no truth in rumors that the Chinese developer of artificial intelligence technology will reduce its headcount, saying that it has no such plans.

IFlytek has more than 10,000 employees with an average age of less than 30, the company said at its online annual meeting in January.

The company told Yicai Global that the talk about graduation online may be based on the autograph book it creates for employees who resign. But it said the gesture was just a routine practice and it is not planning to lay off staff.