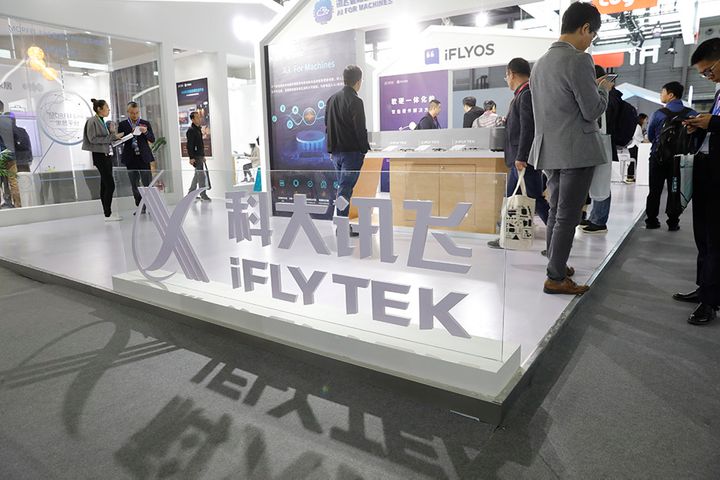 iFlytek's operating income rose 45 percent to CNY7.9 billion (USD1.2 billion), the Hefei-based firm's earnings report for 2018 and the first quarter of 2019 that was released yesterday shows. The revenue was 2 percent lower than it expected.

The company's net profit climbed 25 percent from last year to CNY542 million. After deducting nonrecurring gains and losses these gains fell 26 percent from a year ago to CNY266 million.

iFlytek got CNY276 million in subsidies from the government last year, nearly four times what it logged a year earlier. Chinese authorities are implementing an increasing number of preferential policies regarding artificial intelligence, which has raised the number of subsidies for iFlytek, the firm said in the report.

The company's business performance does not depend on government subsidies, Securities Times reported, citing Chang Xiaoming, a representative of iFlytek's securities affairs. Government subsidies equal to 3.9 percent of its operating revenue after deducting tax rebates over the past decade. The portion was 2.7 percent in the first half of 2018, and 1.4 percent in the same period a year before that.

Revenue and profit growth slowed down in the first quarter. iFlytek's operating income rose 40 percent and its net profit advanced 24 percent in the three months. After taking out nonrecurring gains and losses its net profit was up 11 percent. Government subsidies amounted to CNY84.2 million.

The firm's annual operating income from its open platform and consumer business made up 31 percent of the total at CNY2.4 billion. With a tally of 22 percent, the second-biggest category was corporate business.

iFlytek's operating costs climbed by one half to CNY4 billion in 2018, which was faster than the growth of its revenue, and led to a 1.4 percent drop in the gross margin ratio. The profitability ratio of the company's education and teaching business was 55 percent.