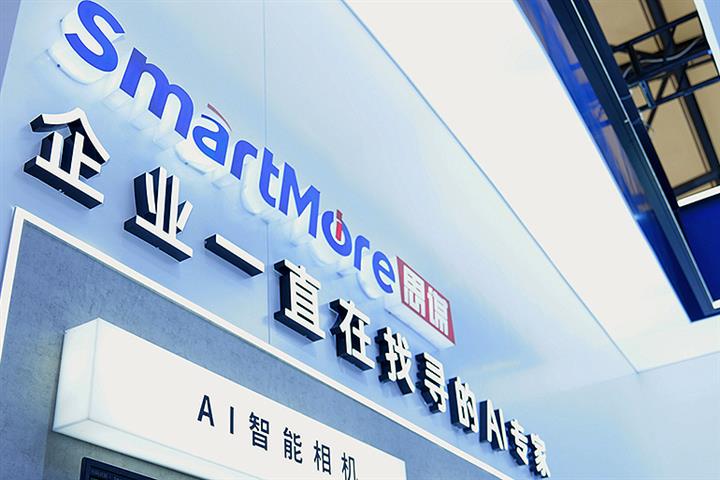 (Yicai Global) June 24 -- SmartMore has secured USD200 million in its latest funding round. The Chinese artificial intelligence startup is now a unicorn, it said, without providing a new valuation.

Set up in December 2019, SmartMore has developed more than 30 smart manufacturing solutions in a variety of fields including autos, consumer electronics and semiconductors, it said, adding that 80 percent of them are being used in production lines. Its customers include Carl Zeiss, Airbus, Bosch, Canon, Schaeffler, P&G and Unilever.

The new funds will be mainly used to “further cultivate the market, increase investments in the research and development of products and technologies, and drive large-scale implementation into more intelligent manufacturing scenarios,” SmartMore said.