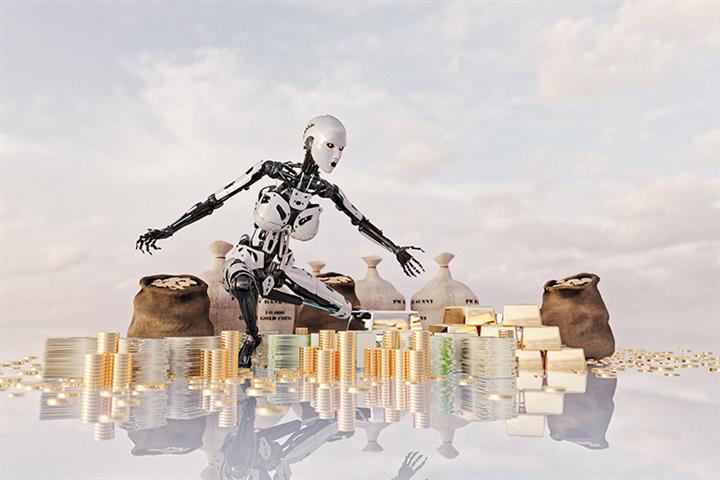 (Yicai Global) Feb. 8 -- Although total investment in China’s artificial intelligence startups is much lower than that in the United States, the funds put into such firms averages more than USD60 million, compared with less than USD20 million for their US counterparts, because of their smaller number, the findings of a new report showed.

US investment in AI startups totaled USD127.3 billion at the end of 2019, 59 percent of the world’s total, according to the 2020 China Artificial Intelligence Index Report published on Feb. 5 by Xu Chenggang, an academic at the London School of Economics. That was followed by China at USD48.7 billion, accounting for 22.6 percent of the total, and the United Kingdom at USD7.8 billion, or 3.6 percent of the total.

The US has 4,664 foreign-funded AI startups, accounting for 45.2 percent of the world’s total. The number of such AI startups in China totaled 730, or 7.1 percent, ranking third behind the UK, which had 846.

China's AI startups are very dependent on opening-up for financing. As much as 46.5 percent of the money they raised came from overseas investors, and 14.4 percent was from joint domestic and foreign investment. Venture capital, not traditional financial institutions, are the main entities that have invested in them, contributing 74 percent of total funding, the report said. Private equity funds accounted for 16 percent.

Over half of China’s AI startups raise money overseas, which is significant, the report said. That means the country’s reform and opening-up and global integration and exchanges are not only highly relevant to China’s AI research but also to the funding of domestic AI startups, the report added..