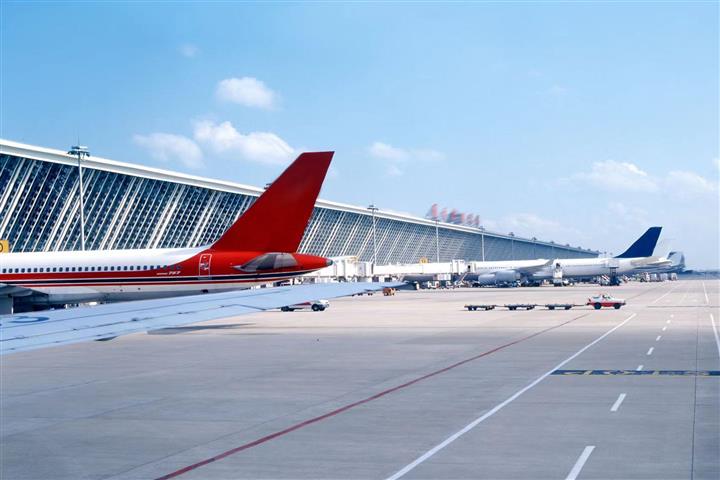 With a figure of 67.72 percent, China Southern Airlines became the airline with the highest yearly growth rate in passenger turnover in August, with 70.06 percent of domestic growth and 23.16 percent internationally. At the same time, the Guangzhou-based carrier achieved a passenger load factor of 68.91 percent last month, up 8.55 percentage points annually.

There were 608,000 flights in the summer of this year, recovering to 65 percent of the same period in 2019, and flights on some domestic routes far exceeded that of before the Covid-19 pandemic, according to data from the 2022 summer civil aviation operation summary disclosed by flight information provider Flight Master recently.

In addition to the recovery of domestic demand, major airlines have also been actively resuming international routes. Take Air China for example. On Sept. 8, Air China announced the resumption of its flight from Chengdu to Frankfurt, Germany, with a round-trip flight every Thursday.