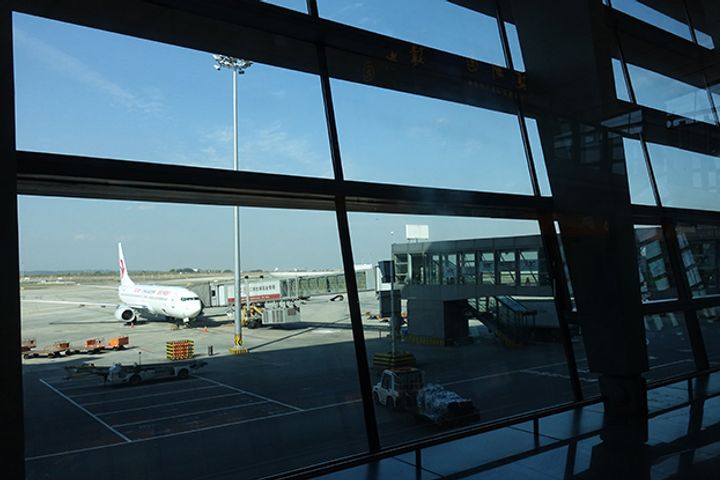 Hainan Airlines Co. has applied to open 11 new international routes this year, more than any other carrier. Sichuan Airlines Co. (six) and Tianjin Airlines Co. (five) come in second and third. Most of the new trips will travel to or from second- and third-tier cities, and though regional airlines are battling to open more routes, the three state-owned airlines are not so enthusiastic.

A number of local governments are offering up subsidies for designated routes. Qingdao will pay up to CNY80,000 (USD12,300) for each 200-seat flight from the city to other Asian countries. Smaller planes can still pull in as much as CNY60,000 for such trips.

Despite carriers seeming passionate to open up new routes, there are still potential setbacks that need to be considered.

First, global oil prices are about to bottom out. All three state-owned carriers have recorded profits on intercontinental routes over the past few years on the back of declining oil prices. Fuel makes up 20 percent of domestic flight costs, and as much as 40 percent on intercontinental journeys, which are more sensitive to fluctuating oil prices. The global oil price has risen to a two-year high of USD60 a barrel in the first week of this year. If this continues, carriers could find their international routes drive them into losses.

Another problem is slacking airline earnings. The state-owned firms have seen continuous declines in revenue per available seat kilometer on international routes in recent years, as a result of offering low flight prices. Essentially, overall profitability of international fights is on the decline, despite an increase in passenger volume.

A third issue is Chinese carriers' tendency to buy wide-body airlines. Ten of them already own them and three more have placed orders. Only four US airlines own wide-bodies, Delta Air Lines Inc., United Airlines Inc., American Airlines Inc. and Hawaiian Airlines. Carriers can cancel intercontinental routes to help the bottom line, but they can't return planes to manufacturers if they're not making money with them.