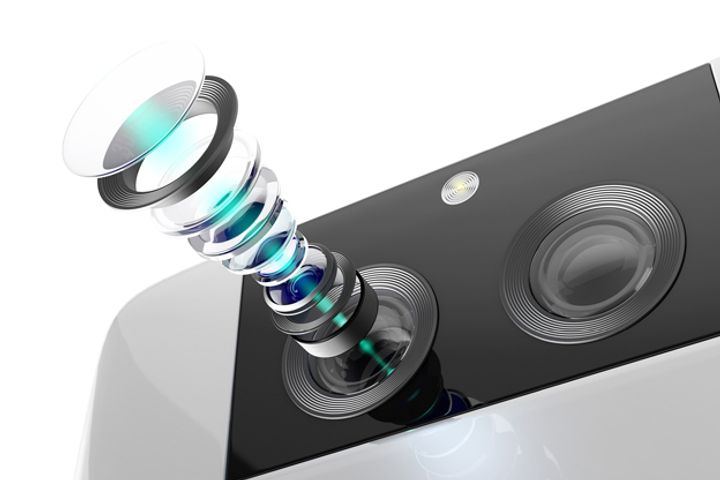 O-Film's two units of O-Film Biological Recognition Technology and O-Film Global will set up a joint venture in the southeastern Andhra Pradesh state of India to produce micro cameras and fingerprint identification modules, the Nanchang-based parent said in a statement yesterday. The JV will have an initial investment of CNY31.8 million (USD5.7 million). The firm did not disclose the project schedule or the customers.

India's smartphone shipments are growing rapidly with a huge market potential, according to the statement. O-Film can better serve major clients by setting up factories in India as well as reduce tariff costs, it added.