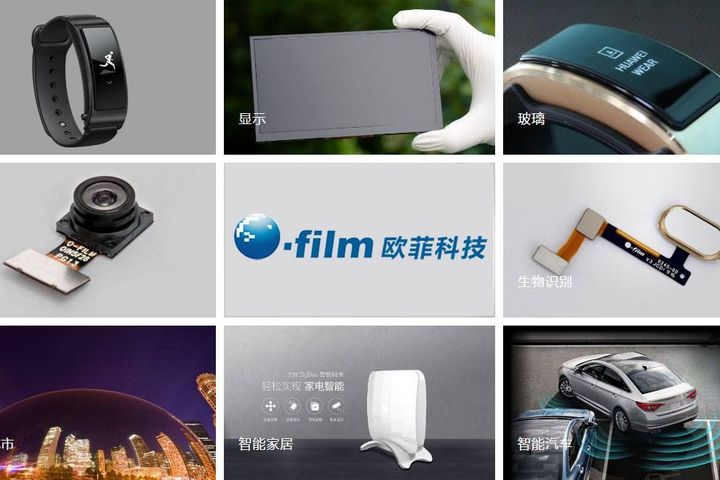 The deal price of USD28 million breaks down into a patent transfer fee of USD15 million, a USD1 million patent license fee, and USD12 million to buy the JV. Delivery is slated for Dec. 27 at its Tianjin office.

Third-party patent database Patsnap will appraise the 1,040 patents and patent licenses of Fujifilm Corp. and Fujifilm China based on industry assessment benchmarks and market forecast output value for the next three years, the statement added.

The JV's valuation will rest on its last-year financial data. Its price earnings ratio is about 5.27 times and its price to book ratio about 0.4 times.

Tokyo-based Fujifilm Holdings owns 100 percent of the equity of Fujifilm, whose main businesses are imaging, medical and health and high-performance materials.

Fujifilm Opt-Electronics (Tianjin) makes and sells Fujifilm's automotive lenses and other optical products around the world. Fujifilm and Fujifilm Optics are its joint owners; the former holds 89.5 percent and the latter 10.5 percent.