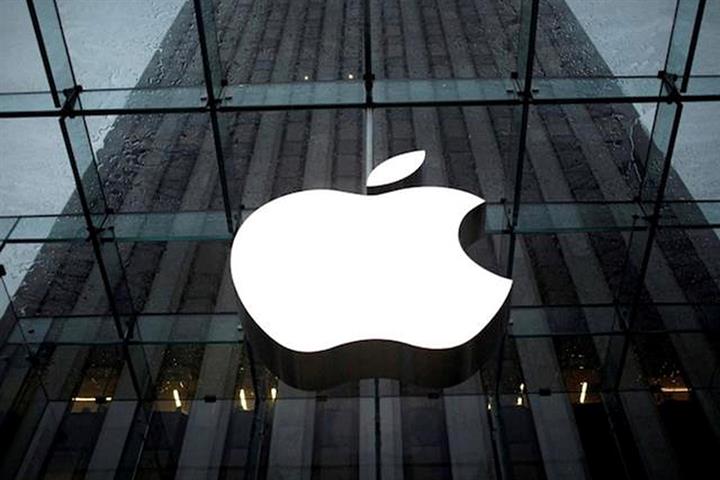 (Yicai Global) March 30 -- Shares in Luxshare Precision Industry climbed back today, following a big slump yesterday, after the Chinese iPhone supplier rebutted a report that the US tech giant Apple is trimming orders amid weaker-than-expected demand and in step with a general upturn in the stock markets.

There is no such thing that Luxshare’s biggest client is reducing its orders, and rather the company, which makes AirPods and iPhones, is expecting an increase in orders, the Dongguan, Guangdong province-based company said yesterday. The firm has a stable partnership with its wearable products clients, it added.

Apple is slashing output of its iPhone SE in the second quarter by about 20 percent, or by as much as three million units, less than three weeks after the latest model was launched, Nikkei Asia reported on March 28. The California-based company is also reportedly reducing its AirPod orders by about 10 million units.

iPhone SE's sales have been relatively weak in China and less than three million second-generation iPhone SEs, rolled out two years ago, have been shifted in the country, according to Canalys data. The latest iPhone SE model retails for USD30 more than the second-generation phones at USD429.

"Globally, we expect the new iPhone SE to trail the second-generation model in the number of shipments," Zhu said. "The higher price is one factor, and another key reason is that small-display smartphones are becoming less attractive to consumers," he added.

"Weak needs are the biggest problem," said Joy Guo, senior analyst at research agency Omdia Display. Demand for all electronic products, including the iPhone which was China’s best-selling handset in the fourth quarter last year with record-high market share, is shrinking and this has to do with the global economic environment, she added.

Mobile phone sales have slowed in China for two straight two months. Shipments tumbled 31.7 percent last month from the same period last year following a 17.7 percent year-on-year slide in January, according to the China Academy of Information and Communications Technology.