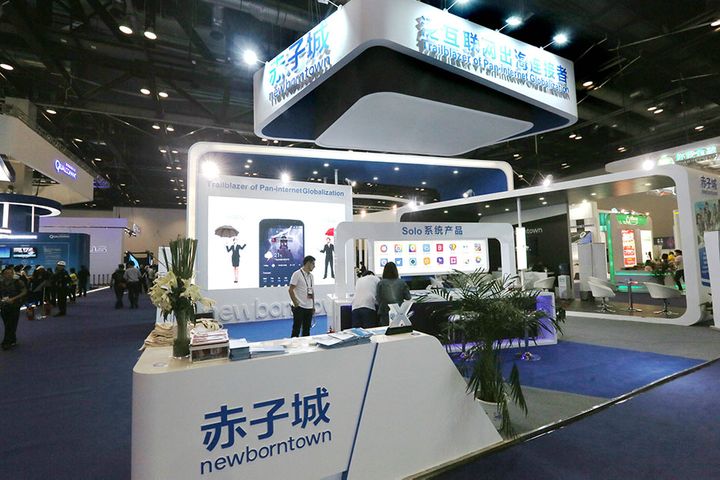 Newborn Town nearly doubled net profit to CNY59.7 million (USD8.7 million) last year after boosting revenue by 52 percent to CNY277 million, according to the prospectus published yesterday. It did not disclose how much it plans to raise but the Hong Kong Economic Journal reported in April that the firm could be looking to pull in about HKD780 million (USD100 million).

Founded in 2009, Newborn Town was hailed as one of the world's fastest-growing startups in the mid-2010s and by 2016 was worth around CNY2.5 billion (USD364 million). It was listed on the Hurun China Future Unicorns 2019 list, which predicts which startups could reach a USD1 billion valuation and was published in the first quarter of this year.

The company has more than 40 mobile apps including anti-virus, music and fitness software as well as casual games. It boasts more than 670 million users in over 200 countries, with 35 million using its apps every day.