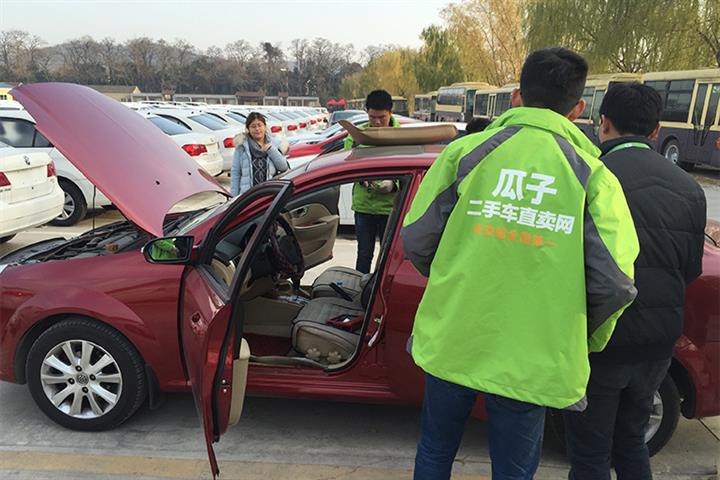 The funds will be used to develop car after-sales services, including to strengthen coordination between these services and Guazi and Maodou, the report said, citing the Beijing-based company.

Chehaoduo received USD1.5 billion in Series D financing from Softbank Vision at the beginning of last year, valuing it at more than USD9 billion. Softbank Vision possibly opted to boost its investment because Chehaoduo made business changes in the second half of last year and turned a profit in the fourth quarter, according to people familiar with the matter.

Chehaoduo said last year that it had integrated used car sales, new car replacement, maintenance, and financial services; optimized its offline store operations; promoted refined management, and cut costs. Vehicles bought with loans or other financing services accounted for nearly half of all sales, it added.

Founded in 2015, Guazi merged with newly set up Maodou to become Chehaoduo in 2017. Chehaoduo has secured financing of nearly USD4 billion so far. Sequoia Capital has participated in multiple financing rounds for Maodou since Series A.

Chehaoduo said late last year that it had made a profit in November and expected to make an overall profit in the fourth quarter, but did not disclose specific earnings figures. Uxin, one of its main rivals, posted a net loss of CNY2 billion (USD282 million) last year, according to its latest earnings report.