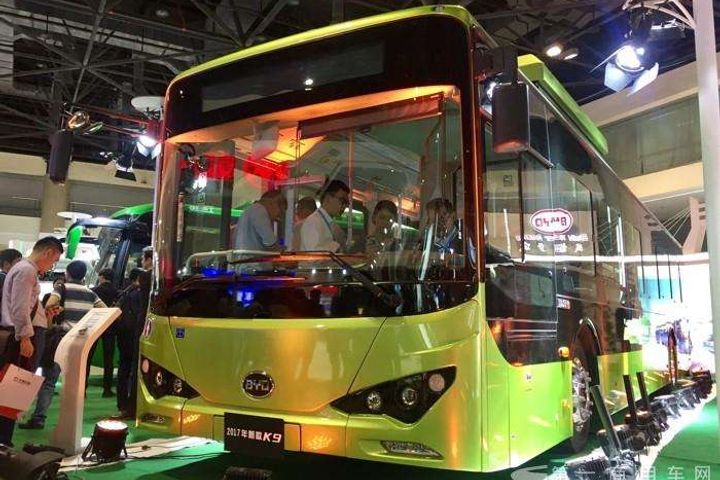 The Alexandria Passengers Transport Authority and the Shenzhen-based group signed an agreement for the purchase of 15 fully electric BYD K9 buses yesterday.

The government of Alexandria signed a memorandum of understanding with BYD for a SkyRail systems with a planned length of 128 kilometers in October last year.