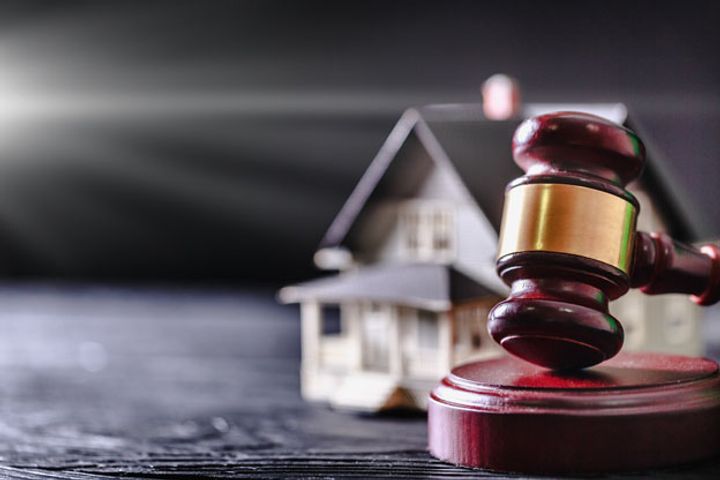 Some 8,149 of the auctions that took place on Alibaba Group Holding's Taobao and JD.Com's self-titled marketplace were in Beijing, Shanghai, Guangzhou and Shenzhen, and 51 percent of those came in the fourth quarter, according to Zheshang Asset Management Research Institute data seen exclusively by Yicai Global.

"In most cases, foreclosed-on house sales in all cities were greater from September through December than in the eight months prior," said Chen Ye, a researcher at the institute, adding that sales typically rise close to the year-end due to judicial auction processes.

Auction data suggests that there were far more foreclosures last year than in 2017, with the number of judicial house marts in China's four central-controlled municipalities Beijing, Shanghai, Tianjin and Chongqing rising 70 percent, 92 percent, 25 percent and 156 percent. Of the 16 provinces the institute assessed, only Zhejiang had fewer foreclosed-on house auctions last year than in 2017.

The rising number of foreclosures indicates an increase in the quantity of non-performing assets. The biggest source of the lots is bad debts at banks and non-banking financial institutions, the data showed, with private lending disputes and judicial confiscation also contributing.

While more repossessed homes are hitting the market, the number of buyers is not following suit, leading to a decline in prices.

There are two main indicators to measure the foreclosure market -- and the success rate of auctions and the proportion of homes being auctioned for the first time, which shows the actual change in the size of the market.

The success rate fell significantly last year, according to Zheshang Asset Management's data, which showed Jiangsu, Zhejiang and Guangdong had some of the lowest hit rates.

Top-tier cities Beijing and Shanghai fared considerably better, with sales nearly doubling to 1,257 in the capital and rising 77 percent to 1,525 in the country's biggest city. The proportion of first-time auctions was 71 percent and 68 percent, respectively.

Sales in both cities climbed throughout most of last year, tailing off only in Shanghai in the final quarter, although prices began to turn downward from the mid-year mark.